Farting in public is commonly seen to be funny , in many African cultures and Kids will not hold their insatiable quest to burst out laughing at it especially if its made by an adult. Upon talking of the innocence of kids, have you signed the #SaveKidsLives campaign yet?

Speaking of (farting), your job will drop having read that an Indian tribe in South America called the Yanomami fart as a greeting, and in China you can actually get a real job as a professional fart-smeller! It gets more interesting because termites are leading criminals in contributing to climate change as they fart more than any other animal producing a record of methane gas. But again, we don’t wanna be professors of farting. I don't mean to turn this into an article about passing wind but you get my idea; lots of comedy is often based on this form of toilet humour.  We were saying…Yes, Jokes. 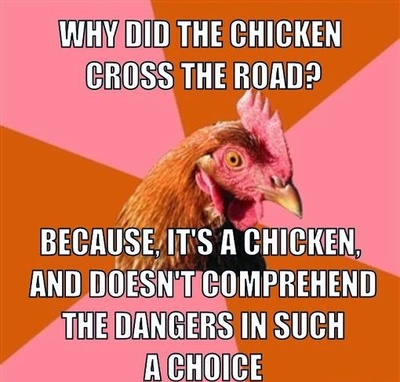 A few days after the International Road Federation Conference, Michael (not real names) and I headed to catch a movie in Addis Ababa’s most gliding Cinema Hall, and as we were coming back, we grabbed a taxi driven by what we would later find out, 23 year old Abyi (not real names). Our driver correctly put on his seatbelt and off we drove. We had hardly been 500m’s distance when his mobile went into an awe of ‘Pick-Up-The-Damn-Phone’ ringtone.

WHO notes that distracted driving is a serious and growing threat to road safety. With more and more people owning (sexy) mobile phones, and the rapid introduction of new “invehicle” communication systems, this problem is likely to escalate globally in the coming years. Studies suggest that drivers using a mobile phone are approximately four times more likely to be involved in a crash than when a driver does not use a phone:-and that weren’t prepared for.

Being safety freaks (read enthusiasts), we held our breath to see if Abyi would pick it up. In an instant, he reached out to the phone and hit the hands-free mode. On the other line was a ‘Hello Sweetie…’ and well, what? Sorry but the next seemingly 6 words were in a Hebrew of the local language and none of us understood a word apart from ‘Shalom’. While we automatically asked him to stop the car, which he did, our temperatures were infinitely increased by his ‘smart response’.

“See homies, I am a responsible hi-tech geek who uses a hands free hitech”, there smiling wryly, he said it in a trademark English-Ahmaric accent. According to him, this was supposed to be a joke.

A study by Lewis (2013) on a fresh approach for road safety campaigns through humour revealed that, irrespective of age and gender, humour that was clever, incorporated something unexpected and contrasting with the everyday, was a preferred and relevant approach, thus aligning with incongruity-based theories of humour generation and humour types, such as comic wit and satire.

As a persuasive function, humorous messages were considered likely to be talked about (and relatively more so than traditional fear-based approaches). Participants also felt that humorous messages would need to be used cautiously as humour that was considered inappropriate and/or associated with serious occurrences, such as a crash, would be unlikely to persuade. Lewis notes that humourous campaigns are not jokes. 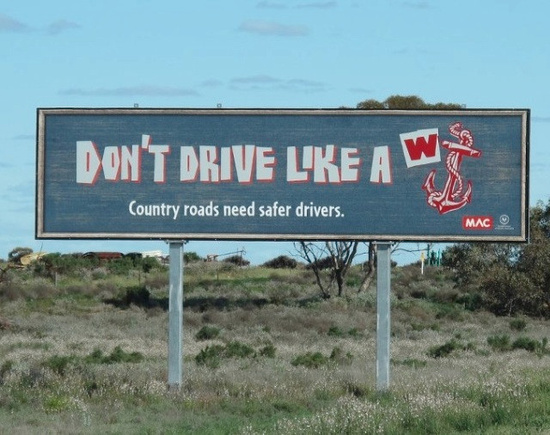 Do humour approaches work? Take this example from MAC in Australia.

I am quite sure you have heard about peers, comedians, movie stars and musicians making some road safety messages/programmes a butt of jokes. For a field that is the leading cause of death for young people aged 15-29, contributing 1.3 million deaths annually worldwide, you honestly got the balls to call this a joke? With estimated 50 million injuries documented annually, should we be making fun of something that changes the lives of someone, a family, a community and a country physically, economically, socially and psychologically?

Sometimes jokes and humour can play a role in making sense of what is happening in our world, in a light-hearted fashion and sometimes but sometimes they ridicule the essential elements of road safety. If we get the balance right, maybe jokes do have a role? Or maybe not? I feel that jokes have no place in road safety...but that is my view! What's yours?