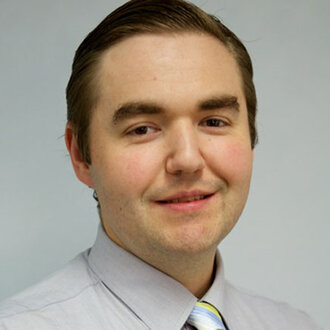 'I am one of the original World Youth Ambassadors for Road Safety, having represented Queensland and Australia at the World Youth Assembly for Road Safety in Geneva back in 2007 and I will contribute further to road safety on an international level' - Joel Tucker

Joel has worked for Royal Automobile Club of Queensland (an NGO) for many years which has given him much experience in road safety in the Western Pacific. Joel is well equipped with knowledge of the Western Pacific region and knows that there are many areas of cultural diversity that make this region unique.

Joel has experience of working in many areas of road safety issues such as fatigue, older and younger drivers and Australia's graduated driver license scheme. His networking skills have enabled him to carry out work in a range of settings. Joel also received an award for his road safety work from the Australasian College of Road Safety Recognition and Encouragement Award for participation in the World Youth Assembly for Road Safety.

Joel has lots of active ideas that will help expand the YOURS network for road safety in the Western Pacific Region.

He told YOURS, 'Recognizing people for what they do will keep them active in the network and I have lots of ideas of how we can expand the network in the Western Pacific region'.