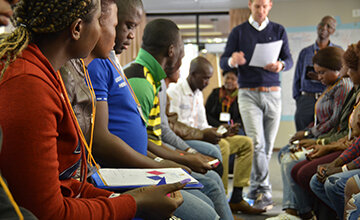 South Africans pay a high toll for road traffic crashes, especially amongst young males aged 14-35. In July 2017, we partnered with the Global Road Safety Partnership South Africa (GRSP ZA), the Government of South Africa (Ministry of Health and Transport) and the Michelin Corporate Foundation to deliver the first Youth Ambassadors for Road Safety Training in the country. 20 young leaders, selected for their activism and standing in their communities joined YOURS in Limpopo Province to be trained on road safety knowledge and peer education methods. Michelin, in their ground breaking approach to global road safety, and whom are long standing founding member of YOURS funded the programme (through the Michelin Corporate Foundation) to equip these young people with the skills they needed to reach out to their communities and raise road safety consciousness across society. The project was organized by GRSP ZA in collaboration with the Provincial Government of Limpopo and the Department for Transport. 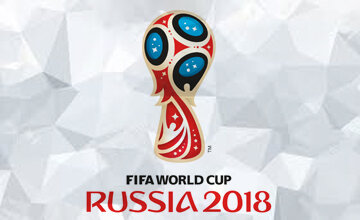 We are well into the magical championship that is the FIFA World Cup. The football tournament is the most watched sporting event in modern history and continues to bedazzle and amaze with some of the world's best players. Whether your country is in the world cup or not, there's no escaping world cup fever. There's another phenomena that often accompanies sporting events like the world cup; excessive drinking. You may find yourself having a beer at odd times in the day, during the day-time matches or drinking more than you usually do midweek for the evening matches. That's why we are endorsing the message of Somerset Road Safety's World Cup Campaign: " Avoid a World Cup Penalty by having none for the road" . 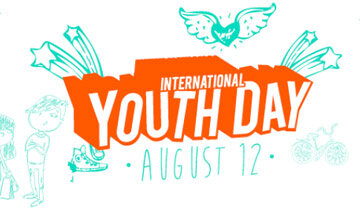 Youth need safe spaces where they can come together, engage in activities related to their diverse needs and interests, participate in decision making processes and freely express themselves. While there are many types of spaces, safe spaces ensure the dignity and safety of youth.  Safe spaces such as civic spaces enable youth to engage in governance issues; public spaces afford youth the opportunity to participate in sports and other leisure activities in the community; digital spaces help youth interact virtually across borders with everyone; and well planned physical spaces can help accommodate the needs of diverse youth especially those vulnerable to marginalization or violence. In addition, we at YOURS believe that safe spaces should include a safe journey to those safe places. 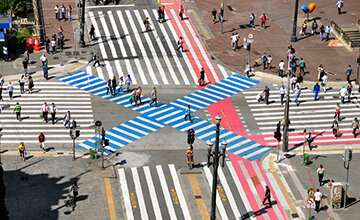 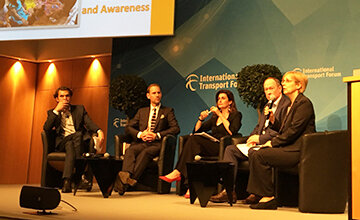 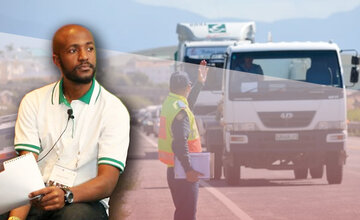 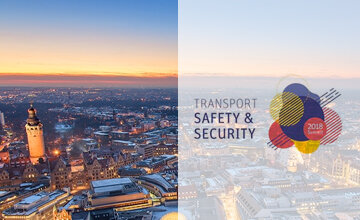 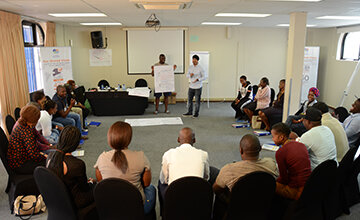 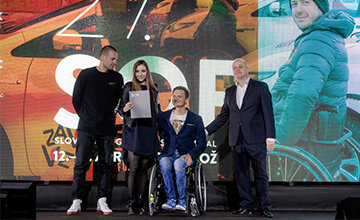 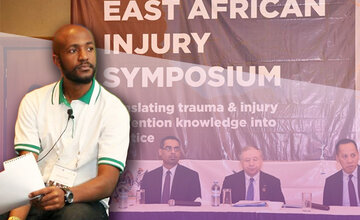 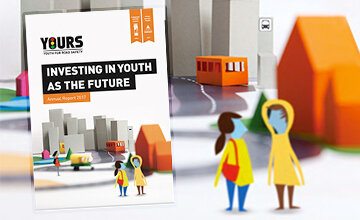 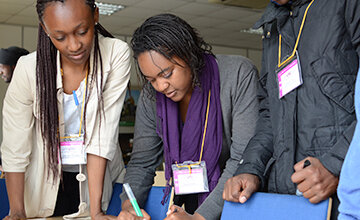 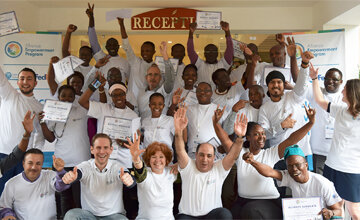 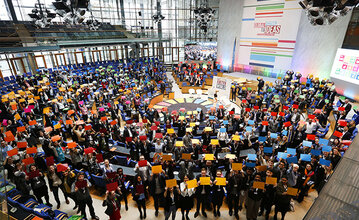 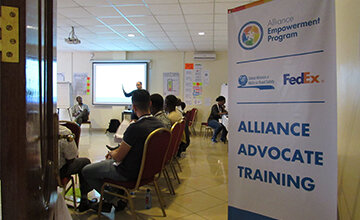 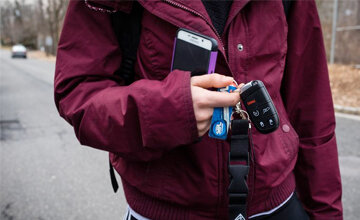