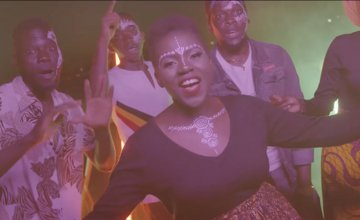 Claiming It! Listen to the official anthem of the Global Youth Coalition 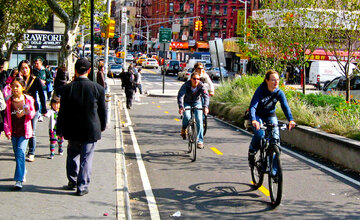 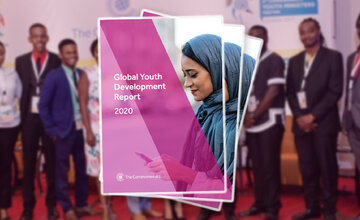 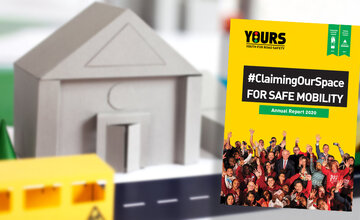 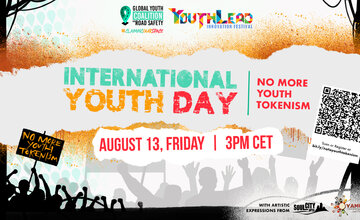 The Global Youth Coalition for Road Safety is hosting an online event this coming Friday, August 13 at 3 pm CET to commemorate International Youth Day entitled “No more youth tokenism” . The session will be an artistic and interactive session that will give different sectors and stakeholders to talk about meaningful youth participation, what it means, and how it can be actively implemented. 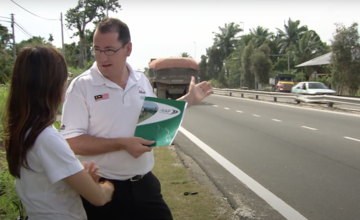 To help improve road safety across Africa, and with the support of the FIA Foundation, iRAP is proud to announce grants to support 60 road safety professionals from low and lower-middle-income countries to build their capability to use the iRAP methodology. 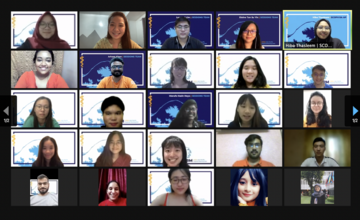 Last Friday, July 16, YOURS - Youth for Road Safety Communications Officer Maolin Macatangay leads the session on Road Safety and Road Traffic Injuries during the Online Asia Pacific Regional Meeting (APRM) under the IFMSA - International Federation of Medical Students Associations. The APRM is part of the annual regional meetings that strengthen the link between the IFMSA students to promote the development of new projects at a regional scale. 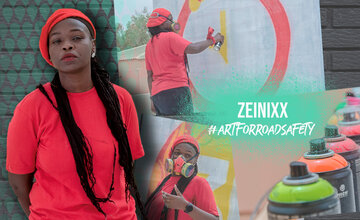 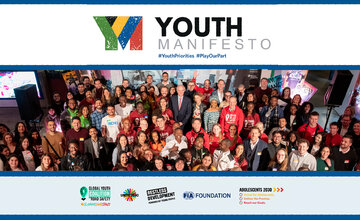 Last Friday, July 16, the Global Youth Coalition along with UNITE 2030, FIA Foundation, and Restless Development officially launched the Youth Manifesto – a document that presents the main issues and priorities young people face as it relates to the Sustainable Development Goals. 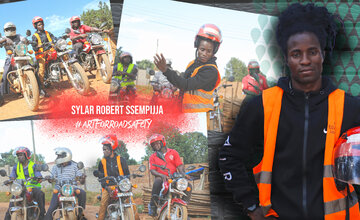 The second week of the #ArtforRoadSafety challenge kicks off today with our artist Sylar Rober Ssempijja from Uganda.  Art for Road Safety is the first challenge for safer mobility on the African continent. Held in Egypt, Uganda, and Senegal, the purpose of the challenge is to change behaviors and empower young people to raise awareness on road safety through artistic intervention. 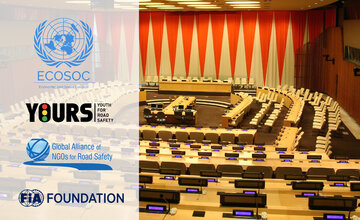 Last October 2020, YOURS – Youth for Road Safety was granted special consultative status under the United Nations Economic and Social Council (ECOSOC). The status enables YOURS to actively engage with ECOSOC and its subsidiary bodies and support the work of the UN by promoting knowledge aligned with its scope of competencies. In accordance with this, YOURS joined the Global Alliance of NGOs for Road Safety and FIA Foundation to create a statement for the ECOSOC high-level segment. 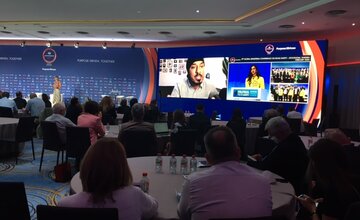 YOURS joins FIA Conference 2021 Session on youth and road safety

Last week from 5 to 8 July, FIA - Federation Internationale De L'Automobile launched the 2021 FIA Conference. The conference was held in Monaco and was the first eConference Sport and Mobility event by the organization. During the conference, Member Clubs’ Presidents, senior executives from affiliated organizations, and global leaders and experts reaffirmed the will to increase positive contributions for motorsport and mobility to society. 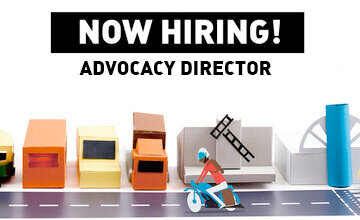 EXTENDED DEADLINE: The YOURS team is looking for an Advocacy Director

YOURS – Youth for Road Safety is looking for an Advocacy Director to be responsible for the development and implementation of our advocacy strategy and work plan. The Advocacy Director will be working in collaboration with the YOURS team in accordance with our organizational principles, vision, and mission. 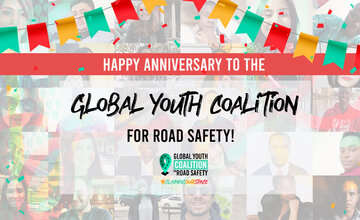 Happy Anniversary to the Global Youth Coalition for Road Safety!

Today, July 7, the Coalition is celebrating the anniversary of its launch! The Global Youth Coalition was initiated by YOURS – Youth for Road Safety and is a direct follow-up after the 2nd World Youth Assembly for Road Safety. The Coalition unites individual youth and organizations for road safety and sustainable mobility and offers opportunities, skills, resources, capacity development, and partnerships for its members so that they maximize their impact on road safety and meaningful youth involvement in their respective countries and communities. 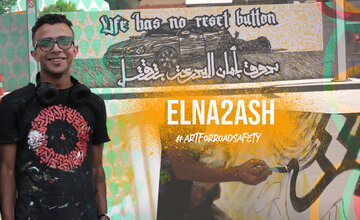 The #ArtforRoadSafety challenge kicks off this week, July 6 to 8, in Egypt featuring local artist Ahmed Fathy (Elna2ash). Art for Road Safety is the first challenge for safer mobility on the African continent. It will be held in Egypt, Uganda, and Senegal with the purpose to change behaviors and empower young people to raise awareness on road safety through artistic intervention. 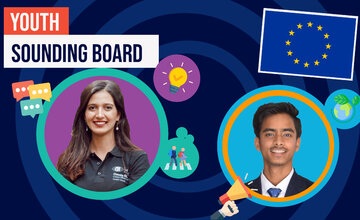 Coalition members represent YOURS at EU Youth Sounding Board

Last March 2021, the European Commission launched a call for application for young people to participate in the Youth Sounding Board for International Partnerships. The sounding board will advise the EU Commissioner for international Partnerships, Jutta Urpilainen, on the relevance and effectiveness of EU external actions when it comes to young people and youth involvement. 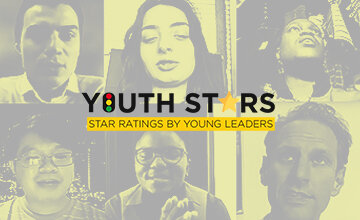 Watch the highlights from the Youth Stars Celebration event! 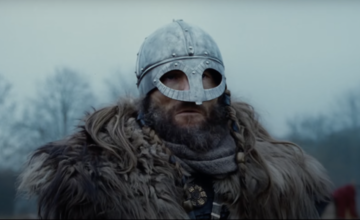 The Danish Road Safety Council launched a campaign that helps raise awareness of the importance of wearing a helmet. In the campaign,  Rådet for Sikker Trafik shows how a Viking needed to wear a helmet to ride his horse for safety. A character went on to say "you can go looting and pillaging all you want, but you have to wear a helmet". 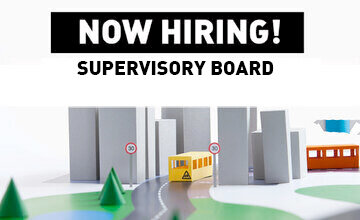 NOW HIRING: The YOURS team is looking for a Supervisory Board member 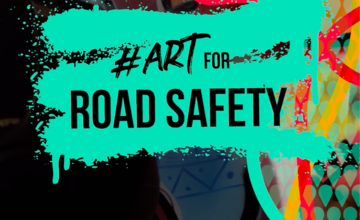 YOURS and TotalEnergies Foundation Launch the #ArtforRoadSafety Challenge

Paris, June 15, 2021 – The Global Youth Coalition for Road Safety, Youth for Road Safety (YOURS), and TotalEnergies Foundation are taking to social media to launch #ArtforRoadSafety, the first challenge for safer mobility on the African continent. Road safety is a critical issue for young people in Africa, where road traffic accidents are the leading cause of death for people aged 15 to 29.