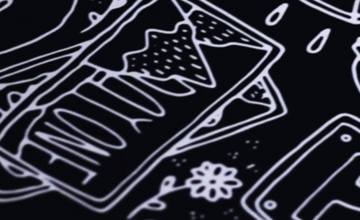 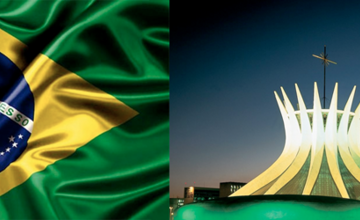 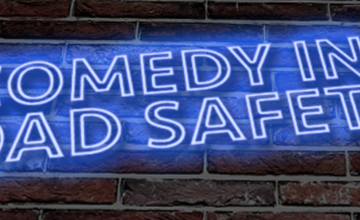 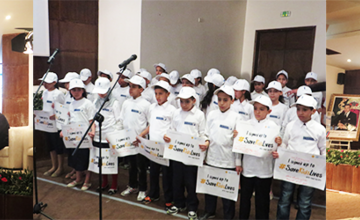 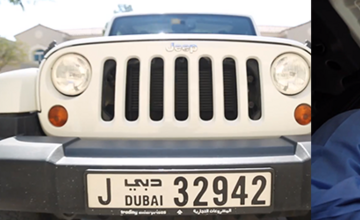 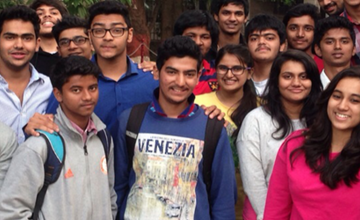 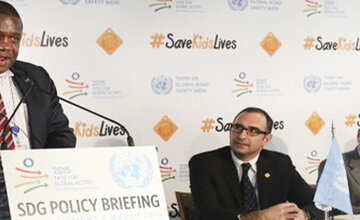 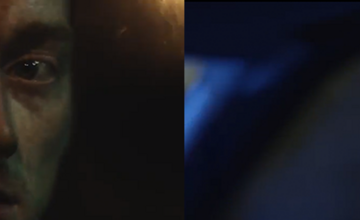 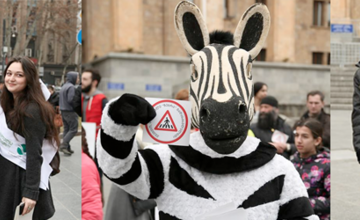 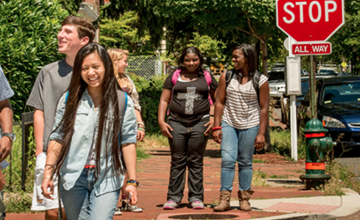 FedEx is one of the largest companies in the world and have actively been working to spread the messages of road safety around the world. As company that works in over 250 cities in the United States offering key delivery services, they also recognise that road safety is incredibly important, especially since they have many delivery vans on the road. They have created an hard hitting video on road safety and kids and entered it into a CSR contest. 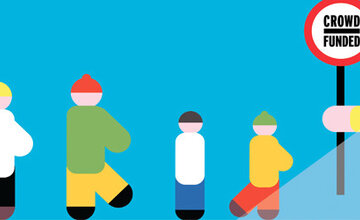 Crowdfunding gives you the platform to raise money and generate support for individual projects and gives the crowd the opportunity to invest in an idea they believe in. As part of their Road Safety campaign AXA have teamed up with Crowdfunder to enable local initiatives to find the funding necessary to make roads safer for everyone. 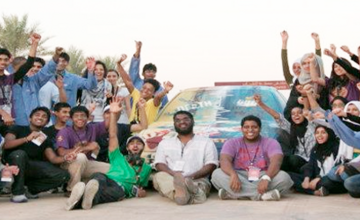 Road safety is often considered a topic that is 'uncool' and some go to the extent as calling it 'unsexy', yet YOURS has been revolutionizing that notion for many years. In those years, we have come across incredible pracitices for road safety that firmly place their ideas outside of the box and create something new, engaging and innovative. A case example is a recently graffiti workshop conducted by Mohammad Ali, a world famous graffiti artist who took up the cause of road safety recently. 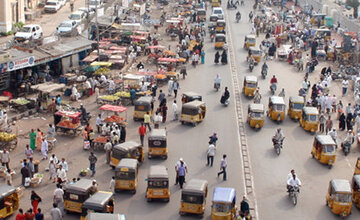 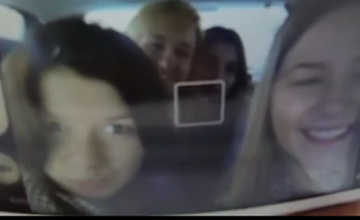 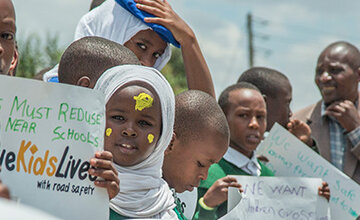 In late 2012, YOURS worked with an exceptional group of young Kenyan leaders to train them as facilitators. Many of them still talk of the day that road safety spark was ignited in them and passion for the cause born. One of those facilitators, a young leader working for the Kenya Red Cross, was inspired by the #SaveKidsLives campaign and wrote this poem. 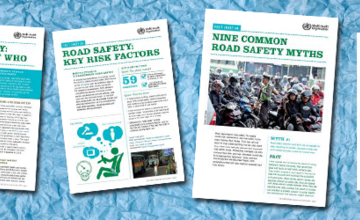 WHO Publish Road Safety Media Brief for journalists and media

The World Health Organization have published a new Road Safety Media brief to enable journalists all around the world to accurately report on road safety around the world. The brief gives media personnel around the world bitesized evidence based information ready for publication, especially in placing a much needed spotlight on the cause as a major global health issue. 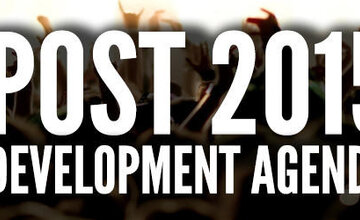 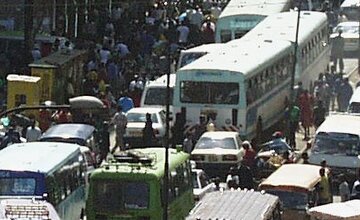 Promoting walking in Africa - what's at stake? - Article by CityLab

Africa is the world's most rapidly urbanizing continent. Transit in cities will have to adapt to encourage walkability and prevent isolating sprawl. There has been a focus on 'sharing the road' for some time. This article by CityLabs written by Sam Sturgis explains the African situation. 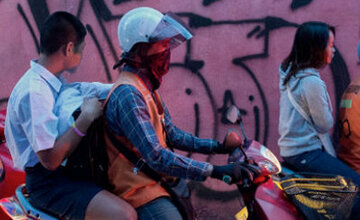 The world's most pressing public health crisis isn't AIDS or Ebola or malaria -- it's a soaring number of motorcycle fatalities. And it's costing developing countries billions. An article written by Foreign Policy, an online and print news outlet have placed renewed focus on road safety. It places a spotlight on the increasing rate of motorcycles in the low and middle-income countries and its rising burden of road crashes. 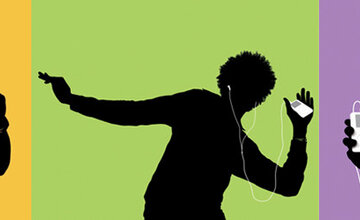 Brian's Column: Does Music instruct us to drive recklessly?

Our regular columnist, Brian Bilal Mwebaze is back on all things youth and road safety, from an African perspective. This time, he addresses some of the messages in music. While many things interact with our understanding of road behaviour, could music be another factor in play? Brian explores!