Children and youth must be a focus at Brasilia conference

Back in 2009, YOURS launched itself on the global stage at the First Ministerial Conference on Road Safety in hosted by the Russian Federation in Moscow, Russia. Since then, we have seen some remarkable developments for global road safety. As the follow up to this event takes place in November in Brasilia, Brazil, YOURS is pushing for a youth-led side event on Children and Road Safety. 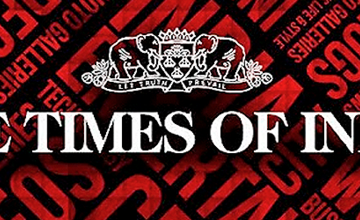 YOURS Ambassador Aakash featured in The Times of India

YOURS' Ambassador for the Post-2015 Agenda Mr Aakash Shah has recently been featured in India's biggest circular newspaper, The Times of India to bring awareness to his efforts across the world. Aakash joined the YOURS team recently to work on the infuencing the Post-2015 Agenda. 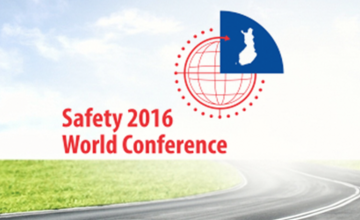 The 12th World Conference on Injury Prevention and Safety Promotion - Safety 2016 - will be held from 18-21 September 2016 in Tampere, Finland. Hosted by the Finnish National Institute for health and Welfare (THL) and co-sponsored by the World Health Organization. Safety 2016 is addressing a broad range of violence and injury prevention topics including emerging issues in the field. 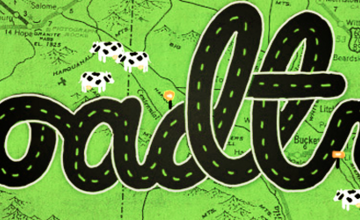 The summer has shown its glorious face and for many people, especially in the USA, this means holiday season and extended 'road trips'. Yahoo, the online giant has taken a step to ensure its users are safer on the road with '6 Road Trip Safety Tips That Could Save Your Life', we share them with you here. 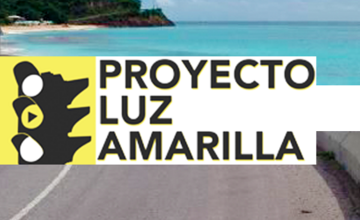 Our friends over at the Caribbean Development Bank are working with Project Yellow light to encourage young people to create road safety awareness videos. Make a video. Their straplines are simple, "Win a prize. Save a life". Caribbean and Latin American youth can enter the  contest and could win a trip for submitting your video to attend the Grand Prix Formula 1 in Mexico or win an iPad mini! 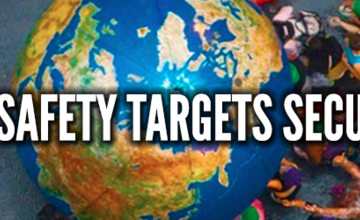 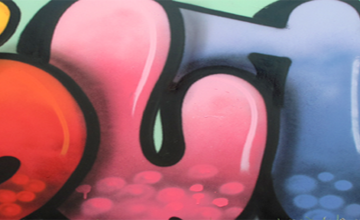 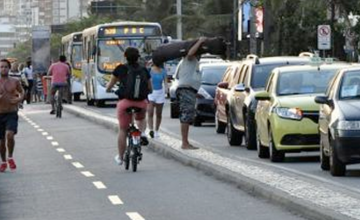 YOURS pushes for SDG targets and high level involvement in Brasilia

Alongside the Global Alliance of NGOs for Road Safety and the global momentum of the #SaveKidsLives campaign, YOURS has been involved in an advocacy push calling for selected permanent missions to keep in the specific road safety targets mentioned in the Sustainable Development Agenda. Alongside this, we have called on global leaders to be involved in the Brasilia conference in November and bring a youth delegation with them. The advocacy push has been lead by Mr Aakash Shah, YOURS' Ambassador for the Post 2015 Development Agenda. 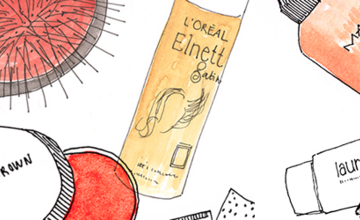 Not so long ago, we met with road safety campaigner and beauty blogger Jordan Bone who travels around the UK telling her story of 'Remembering to think twice'. When she was 15, Jordan was involved in a road traffic crash that left her paralysed. Turning her life around, Jordan's fashion blog has lifted off globally and along with it, her message for road safety. 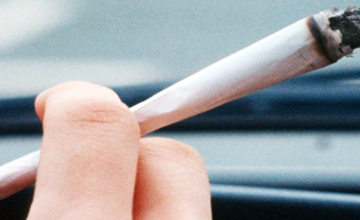 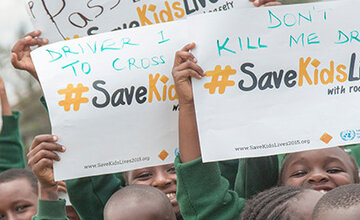 As you will know, we have been big supporters of the #SaveKidsLives campaign and have helped with its implementation over the past year. We are delighted to announce that the global community has really gotten behind the campaign and pushed the signature counter beyond half a million signatures! The campaign is to continue all the way up to the 2nd Global High Level Meeting in Brasilia, Brazil where the signatures and support will illustrate people's call to action. We are calling for road safety for all! 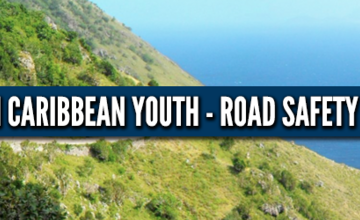 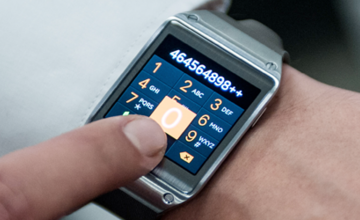 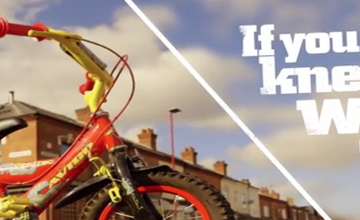 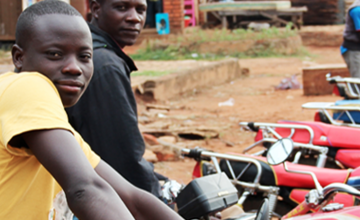 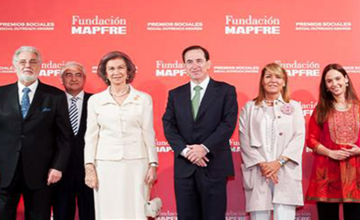 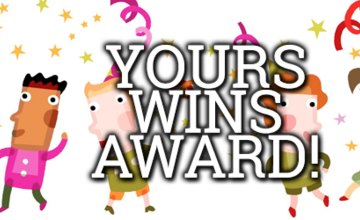 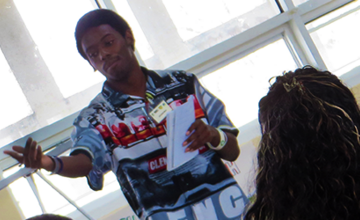 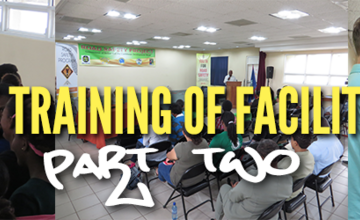