Word of the year: Can we create a "youthquake" for road safety in 2018? 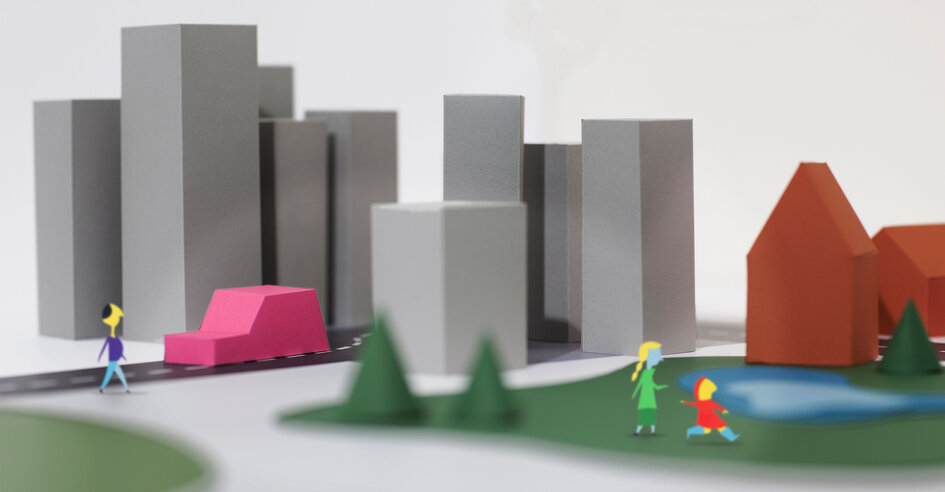 Every year, many analysts and observers of society turn to language to help us mark where we have been, how far we have come, and where we are heading. One word has been judged as not only reflective of the ethos, mood, or preoccupations of this past year, but as having lasting potential as a word of cultural significance. The Oxford Dictionaries Word of the Year 2017 is… youthquake. 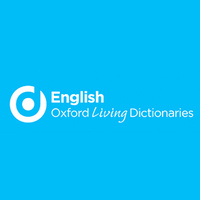 A significant cultural, political, or social change arising from the actions or influence of young people.

‘a youthquake has altered the Westminster landscape’
‘couture is undergoing something of a youthquake’
Oxford English dictionary announce new words that are added to its repetiore each year. Previous words of the year reflect technological and cultural change such a 'vape' in 2014 and 'selfie' in 2013. For 2017, youthquake is an excellent word to illustrate the importance young people have on influence social change, political action and cultural norms.
Its origins come from 1965: from youth + quake, on the pattern of earthquake. The first recorded use is from the January 1965 edition of the magazine Vogue, describing the upsurge of youth culture in London that occurred in the 1960s, especially as reflected in the changing fashion of the period. The word was apparently coined by Diana Vreeland, then editor-in-chief of Vogue. 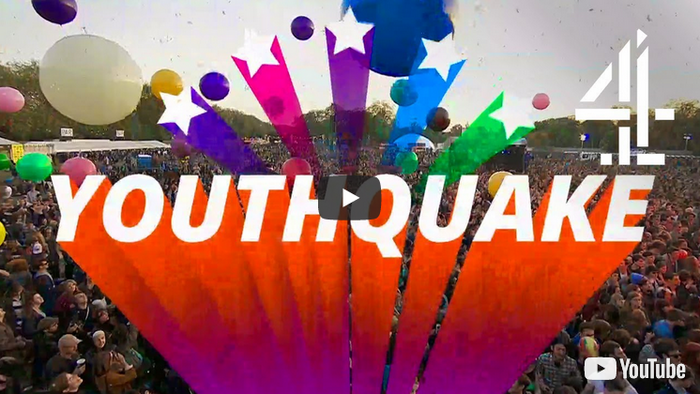 Interestingly enough, this word encapsulates the mission of YOURS - youth for road safety. SInce 2009, we have been creating  youthquakes in road safety. The word itself show shows the power of young people to dramatically alter the political and cultural landscape of the society, both locally, nationally and globally. 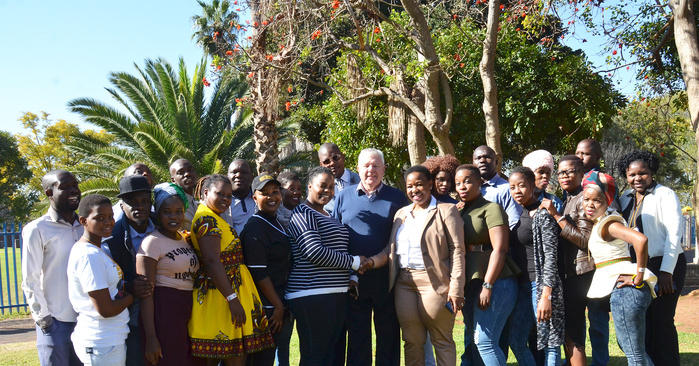 In South Africa, young people are trained as Youth Ambassadors for Road Safety to create a youthquake in South African Road Safety.
When young people are empowered with the skills, knowledge and resources to make powerful decisions about their wellbeing, thousands of youthquakes can shake the world as we know it. From Belizean youth taking road safety to the national media to Kenyan youth running campaigns in rural areas, we have seen hundreds of youth movements shake communities. Whether these movemen are yet to become fully fledged youthquakes, or perhaps they are 'youthtremors', there is no question of the power youth have in shaping society.

Other words that made the 2017 shortlist: