Road safety education empowers young people to get involved in the urgent work of making everyone’s journeys safer. A kōrero with Lisa Rossiter from the NZ Transport Agency. ‘New Zealand actually has a crisis on its hands,’ says Lisa Rossiter, the NZ Transport Agency’s Senior Manager, Strategic Interventions, when talking about death and serious injury rates from road crashes.

‘Last year, 377 people died on New Zealand roads. That figure is far too high and what we need to keep in mind is that most of these deaths were preventable.’ 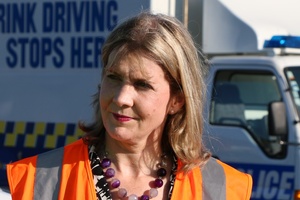 Lisa’s comments, while frank, carry a note of optimism. She believes that as a country, we can change the situation. What’s more, young people have a role to play – more on this below.

Her own job is focused on reducing harm on the roads through evidence-based strategies. She works closely with the Transport Agency Board to develop and monitor its road safety plans and works with partner agencies to put strategies into action.

‘No single organisation can rid society of the blight that is road trauma; we’ve all got to tackle it together,’ she says.

Preventing Harm
Like other road safety professionals, Lisa talks about crashes, rather than accidents – as the latter word can trap us into thinking little can be done to reduce harm. She also talks about casualties, because improving road safety is all about people.

‘If property gets damaged, we can fix that, but people aren’t so easily fixed. We need to try and avoid the harm in the first place.’

‘The level of death and serious injury on our roads is actually a preventable problem. You can take the level of trauma down in New Zealand if you are prepared to be bold. We know how other countries have done it, and that knowledge informs our own strategic work on the problem.’

Safe System: a lens for student investigations
New Zealand has a road safety strategy in place through to 2020 and the Government is working on a new strategy for the ten years to 2030. 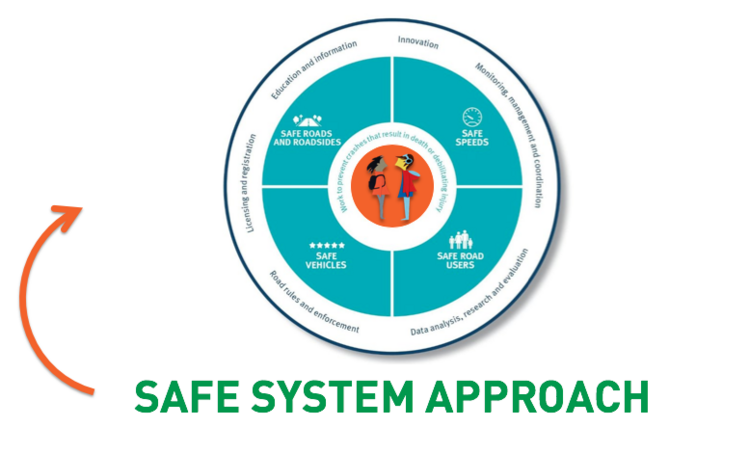 ‘At its heart, Safe System thinking says that while errors are inevitable, death and serious injury is not and that all parts of our transport system need to be strengthened to make sure mistakes don’t have horrific consequences.’

Lisa says four principles are at the essence of the Safe System:

‘People make mistakes and sometimes these will lead to crashes. An analogy would be professional sports teams – they practise at their sport every day and yet we accept that players still make some mistakes on game day. Nobody is perfect all the time.’

‘When we say people are vulnerable, the point is that we actually need to design for humans. That is the reality. The human body has a very limited ability to withstand violent crash forces. So we need to do more to reduce crash forces to survivable levels.’

‘Shared responsibility refers to everyone involved – the designers of our transport system and its users.’

Meanwhile, strengthening all parts of the system includes roads and roadsides, speeds, vehicles and road use, so that if one part fails, other parts will still protect the people involved. 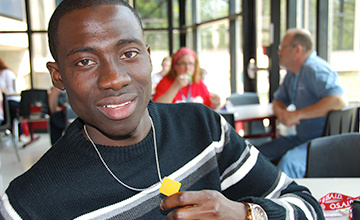 ‘They can ask why there is only a dotted line of white paint separating opposing traffic doing 100km/h each way, or why doesn’t everyone wear their seatbelts.’

‘My own children tell me to slow down even if I’m not exceeding the speed limit because they think it feels unsafe to be doing 50km/h in a built-up area. And they’re right. It’s not safe, because if a pedestrian or a cyclist crosses in front of our car, that person has a much greater chance of surviving if I’m travelling at 30km/h than if I’m travelling at 50km/h.’

Teachers and students can help change the road safety conversation by asking questions and leading the change we need to see. Lisa gives a couple of examples:

Adapted from the original article