The legal drinking age in the United States saves hundreds of lives every year, according to research published in the Journal of Studies on Alcohol and Drugs. It notes that attitudes towards alcohol and driving has changed significantly over the past 20 years although there is a lot more to do.

“MADD has always cared about the health and well-being of our youth in particular,” said Mary Alice Serafini, director of the Pat Walker Health Center. “Drinking and driving is an extremely high risk to any age group and is life threatening. One death lost to drinking and driving is one too many deaths.”

Along with increased safety on the road, the legal drinking age has health benefits as well. Research reveals that consumption of alcohol during adolescence can interfere with brain development, Serafini said. The human brain develops during the early 20s, and drinking alcohol during that development can cause short-or long-term damage to brain growth, according to the MADD website.

The YOURS Youth and Road Safety Action Kit illustrates the effects of aclohol on the body.

“Because the drinking age is 21, some people vilify alcohol altogether, growing up learning that alcohol is intrinsically bad and cannot be good for people,” said senior Joey Castrodale. “On the other end of the spectrum, people under the age who like to rebel against society drink uncontrollably just to break the rules, which is also damaging to themselves and society as a whole.” Despite the drawbacks, Castrodale said he would not change the legal drinking age.

“I believe the drinking age is fine where it is,” Castrodale said. “Because of the precedence that has already been set, I do not believe changing it either way will be good for America. We are too far in to make any change without serious ramifications. If we could go back and re-found the country and never enstate the drinking age, I would say to not have one, but now we're this far in, so it would lead to chaos were it to change.”

Q: How does alcohol affect driving?

A: Even a small quantity of alcohol can have the following effects: 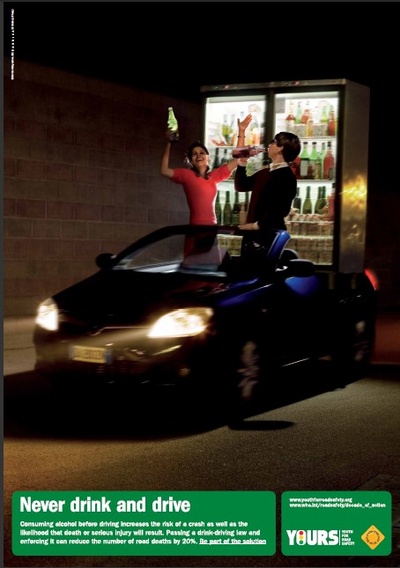