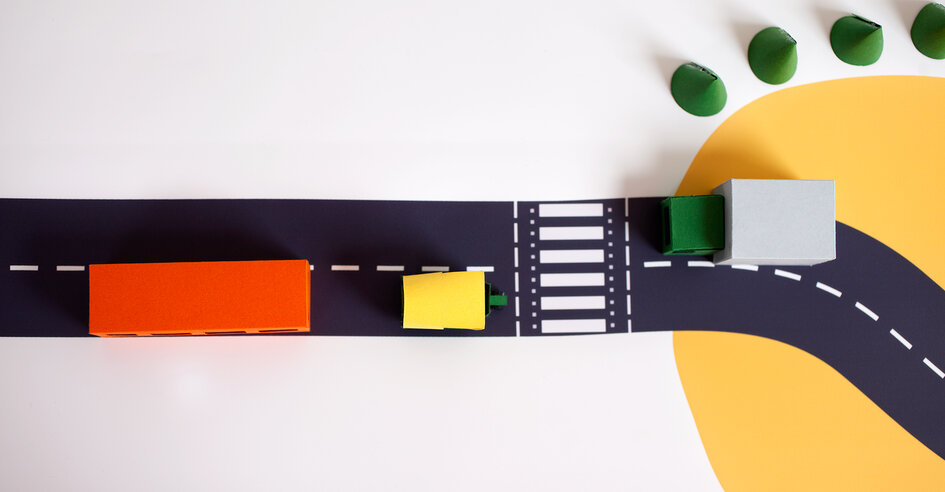 We were recently contacted by some teens in the States that have been gathering information for safer driving as part of their youth center's safety programme. Jeremy and Mark have been working hard to educate their peers and came across our website, which they gave the teen seal of approval! We are happy that they want to contribute to our site from a United States perspecitve. They say "Listen up folks", and share some top tips for safer driving.

Avoid Personal Injury by Driving Safely.
Despite technological improvements that have made cars safer, accident numbers across the country are continuing to rise. In 2014, there were over 299,400 car crashes in the state of New York and nearly 40% of them resulted in personal injuries. 1,026 people lost their lives in those crashes and in many cases, these incidents could have been prevented. By following some important safe driving tips, you can increase the chance that you and your passengers will arrive at your destination safely.

Observe the Speed Limit.
The speed limit signs posted on the side of the highway are there for a good reason. According to the NHTSA, speeding is a major contributing factor to auto crashes. In 2008, speeding was involved in 31% of all fatal car crashes in the U.S., resulting in over 11,600 personal injuries. Speeding is a problem in urban city driving, with people driving erratically to get to where they want to go as soon as possible. Increasing your chances of crashing by 50% and possibly losing your life by driving 10 mph over the speed limit isn’t going to get you to your destination as fast as you think.

Ditch the Distractions.
Any activity that prevents you from giving the road your complete attention while driving is extremely dangerous. Therefore, it is important to avoid distractions when you are behind the wheel. We live in an increasingly busy world and while it is no surprise that drivers attempt to multi-task to save time, these activities can be hazardous. For this reason, many states like New York and Maryland, have passed laws to ban texting and other cellphone activities while driving. However, technology is not the only problem. Eating while you drive, having an intense conversation with your passenger or trying to put on makeup while driving are also major safety concerns.

Don’t Tailgate.
Tailgating is a major problem in city driving, especially when maneuvering through congested areas. In cities like New York, Chicago and San Diego, the constant stop-and-go traffic often leads to drivers following too closely, resulting in accidents if drivers slam on their brakes too fast. Unfortunately, these rear-end collisions frequently lead to devastating personal injuries like whiplash and back pain. To avoid them, make sure that you are leaving a significant amount of space between your vehicle and the motorist in front of you, ensuring you have plenty of time to stop in the event of an emergency.

Have an Escape Plan.
In order to be safe on the road, it is important that you always have an escape plan in case of an emergency. This is a skill that develops with time and experience and involves constantly scanning what is going on in front of and behind you, as well as knowing what other motorists might be doing in adjacent lanes. Determining what you’ll do in the event of an emergency can help you to act quickly in the event of a problem.
A variety of things can go wrong when you are on the road. The semi-truck in front of you can have a tire blowout, a deer might dart out into the street or a car in the next lane might cut you off. It is important that you have a plan in the event of an emergency and by being conscious of your surroundings and maintaining control of your vehicle, you can reduce your chances of personal injuries. 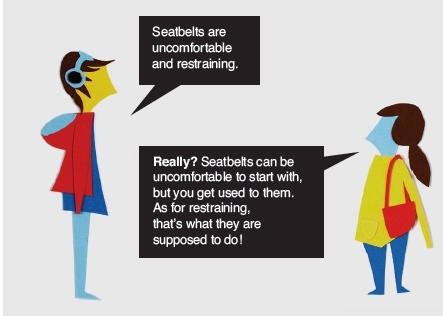 Always Wear Your Seatbelt.
When worn properly, seatbelts can save lives, as they’ll prevent you from moving around inside of a vehicle during a crash and receiving personal injuries. Even more importantly, a seatbelt can keep you from being ejected from the car during an accident. According to the National Highway Traffic Safety Administration, more than half of all car accident fatalities were a result of people who did not wear seatbelts. Did you know that as the driver, you are not the only one in danger? Young passengers are also at risk. In fact, about 70% of fatal car crash victims ages 13-15 were not wearing seatbelts.

Most driving injuries could be avoided if motorists made an effort to stay safe on the road. By following these tips, you can work to keep yourself and other motorists safe when you are behind the wheel.

Read all of the original links from the source here.