The Training of Facilitators (ToF) took place over a two week period and is the full delivery of the YOURS programme to train a group of young people to become facilitators of their own youth and road safety workshops to run in the local community. The ToF was initiated and conducted by YOURS in partnership with the organizations named above. The training kicked off on 1st June and will complete on 12th June 2015. 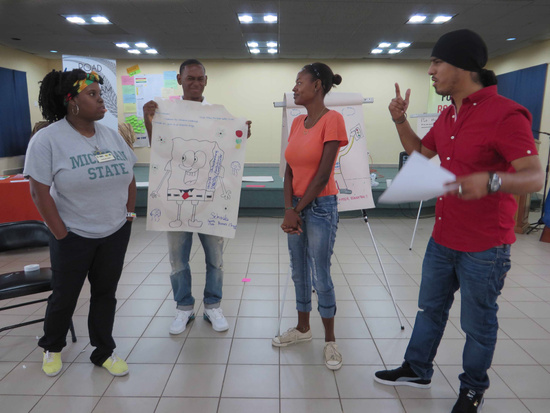 Week one comprised of theory based active learning where 18 young leaders gain all the knowledge needed to run their own workshops.

In week one, a selection of road safety topics as well as the fundamentals of workshops facilitation was focused upon in an interactive and 'brain friendly' methodology which couples fun with key learning. In total, 18 youth have been trained including a selection of 16 youth leaders who will become road safety facilitators and peer-educators and 2 Junior Master Trainers who will look to train the next groups of facilitators looking forward. 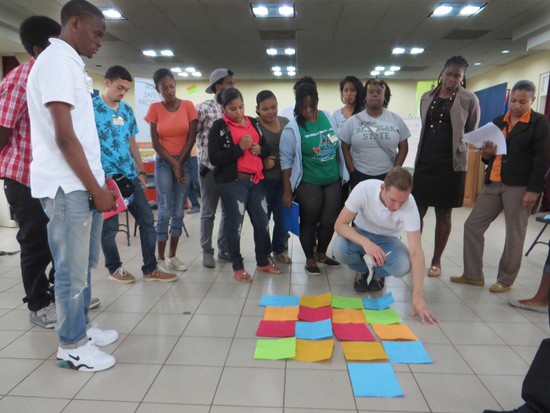 After a week of interactive learning, the young Belizean leaders will now work on their own workshops as they pilot their skills for the first time.

The aims of the training is to: 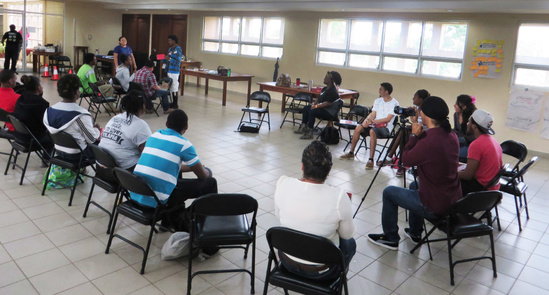 Using a selection of methods, YOURS trains the second cadre of Faciltators through brain friendly learning.

As we commence the second week, the facilitators begin to prepare their own workshops after observing a demonstration workshop with youth from the field. This week, all knowledge and skills will be put to the test as the facilitators will be working in smaller teams to facilitate a real life 3 hours road safety session with their peers from across the country. 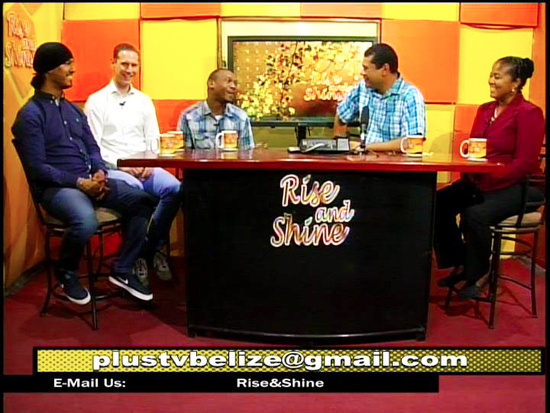 As well a building of capacity of the facilitators chosen for the programme, the training was featured on Belizean morning television with the road safety programme being explained to the wider public on national television. The programme will conclude on 12th June and after this Belizean Youth for Road Safety (BY4RS) will take to the country to train in excess of 2000 youth with. Our aim is to see a 20% reduction in youth traffic fatalities and injuries on the road in the coming year. We are incredibly excited to see Belize as the robust test bed for the programme as we plan to roll the programme out across the region.

Final updates on the Capacity Development Programme in Belize will be online soon!