In the UK it is illegal to drive if your driving is impaired by drugs or if you have certain drugs above a specified level in your blood. If the police stop you and think you’re on drugs they will either test you at the roadside using a drug screening device or a "Field Impairment" test to assess your ability to drive.

If drugs are detected in your system or you are deemed impaired by drugs, you’ll be arrested and taken to a police station for blood or urine tests. If the tests show you've taken drugs or show a specified drug above the specified blood limits you could be charged with drug driving. 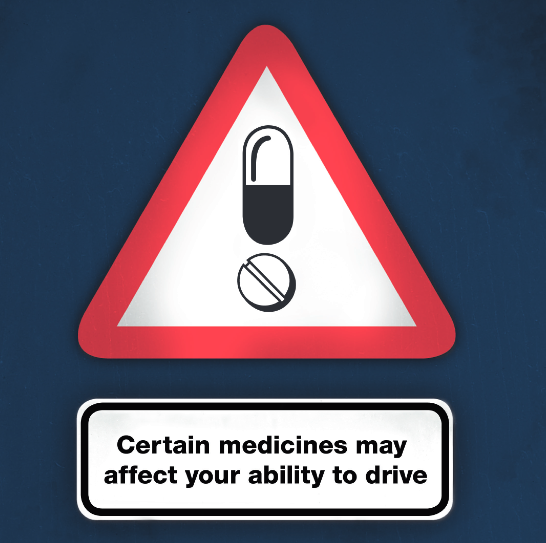 You don't have to be on illegal drugs to be impaired to drive – prescription or over-the-counter medicines can also impair your ability to drive. If you’re taking medicines, talk to your doctor, pharmacist or healthcare professional before driving.

In the UK the penalties for drug driving are the same as for drink driving. If you are convicted you will receive:

It’s illegal to drive if either, you’re unfit to do so because you’re on legal or illegal drugs; you have certain levels of illegal drugs in your blood (even if they haven’t affected your driving). 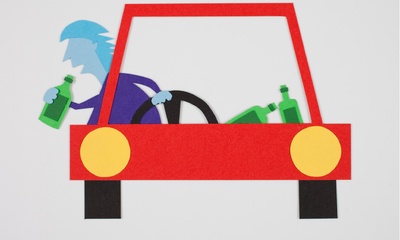 Read about drink and drug driving in the Youth and Road Safety Action Kit.

Alcohol and drug consumption by road users results in a higher crash rate. These substances impact on human behaviour and judgment. No person is too skilled, too big, or too clever to avoid the effects. 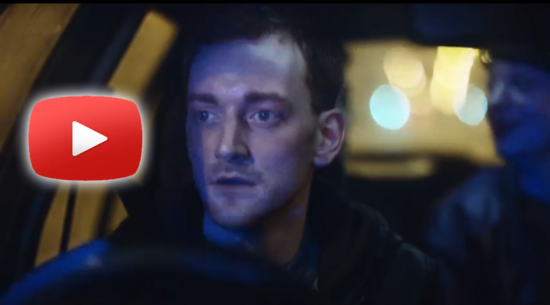 Read more about Drug Driving laws in the UK
Visit Think!
Read about Drink and Drug Driving in the Youth and Road Safety Action Kit