A National Safety Council (NSC) poll has found 76 per cent of parents are unaware that the biggest risk to their teens’ safety is the vehicle sitting in the driveway.

In observance of Global Youth Traffic Safety Month this May, and at the height of prom and graduation season, NSC compiled a comprehensive list of things many parents may not – but need to – know about teen driver safety:

Get clued up on the risk factors:

“Parents tend to worry most about the things we hear in the news, like cyber bullying and drug and alcohol use,” said Deborah A.P. Hersman, president and CEO of the National Safety Council.

“...Car crashes are the number one killer of teens. Ensuring our most vulnerable drivers safely gain the experience they need will result in more teens attending prom and graduation, not their friends’ funerals.” 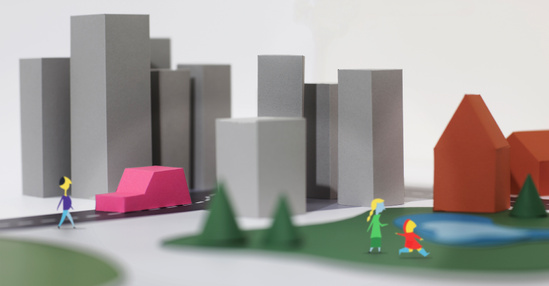 Read more in our Resources section.

Read more about the One More Second campaign.