The benefits of less speed - NZTA's new advert explains all

This campaign puts a twist on previous campaigns which have focused on the consequences of more speed. This time it looks at the benefits of less speed.

The big challenge in the area of speed is to get people to stop defending their perceived right to speed. As a contributing factor in 20% of all fatal and serious injury crashes, speed continues to be a serious issue on New Zealand roads. In 2015, 87 people were killed and 466 were seriously injured in speed-related crashes.

Thank you for your speed...

Previous campaigns have shown that irrespective of your personal driving ability and skill, there are others on the road who make mistakes. Safe speeds are essential for this reason; drivers can’t control the behaviour of other road users but they can control their own.

The campaign aims to get competent drivers, who like driving fast and see the speed they chose to travel as a personal thing, to realise that speed is not just a personal choice, because other people get hurt as well.

Routinely driving at speeds above the limit, they’re the people who travel faster than the traffic around them; they frequently overtake, tailgate and cut corners. Confident in their driving ability and the fact that nothing untoward is likely to happen, they recognise that speed can affect the outcome of a crash but don’t see this as their issue. 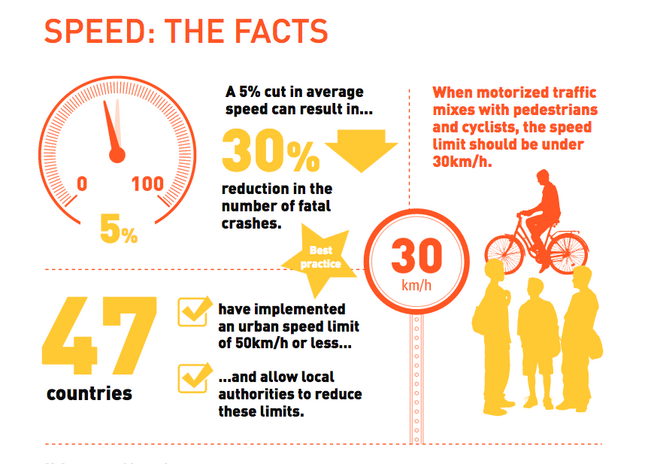 We want them to acknowledge that their speed isn’t just a personal choice. Sure – most of the time when they speed nothing happens, but what if something does?

"While they might not be at fault, the speed they choose to drive at determines the outcome of any crash".

Ultimately the goal is to get these people to make the choice to slow down. By choosing a safe speed, they choose what happens next.