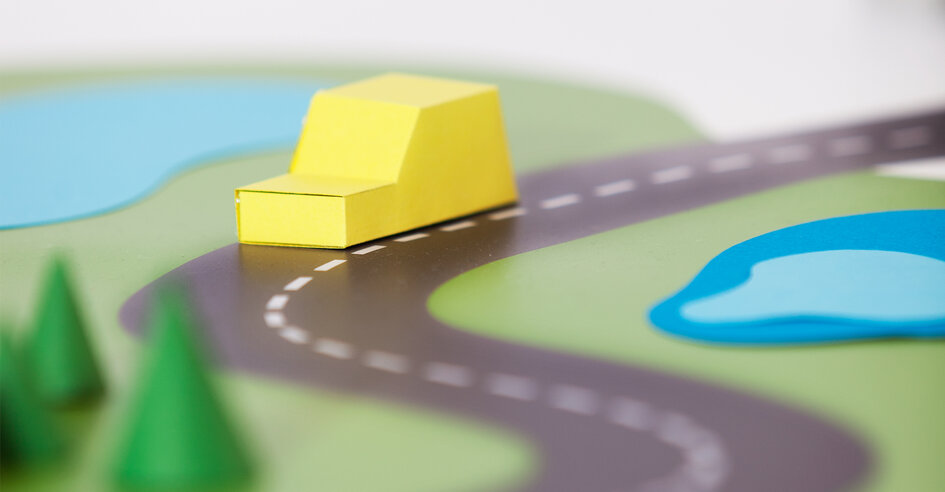 Each year, approximately 90 people are killed on New Zealand roads because they didn’t wear a seatbelt. Many of these lives could’ve been saved if the person had belted up.

Seatbelts save lives – it’s that simple. A seatbelt supports you if you’re involved in a crash or if the vehicle you’re in stops suddenly. In these situations, the force on the seatbelts can be as much as 20 times a person’s weight. If a seatbelt isn’t worn, this is how hard a person would hit the inside of the vehicle.

Wearing a seatbelt increases the chance of surviving a crash by 40%. 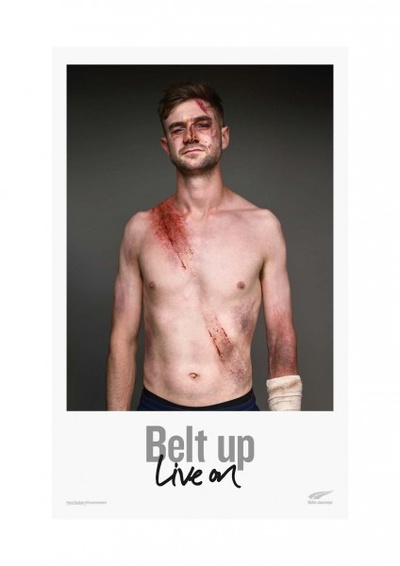 Target Audience
This new campaign specifically targets males aged 20-40 years. These guys live rurally or in the provinces and are a particularly hard to reach bunch of lads. The types of crashes they have often happen late at night after drinking. They don’t wear seatbelts. They know about them but see them as an optional extra – not something ‘proper’ adult men need to use. Kids or ‘worriers’ and people who follow the rules wear them just to be doing the right thing.

These guys drive roughly and think that a crash is inevitable. They’ve had their share of dings and while their mates may have crashed too, that’s just part of driving. They think that if you’re going to have a big one (crash), that’s just the hand you’ve been dealt and there’s nothing you can do about it.

Our aim is to make the seatbelt a worthwhile item for them to wear. The challenge is to move their thinking from ‘seatbelts aren’t an optional accessory’ to ‘it’s a tool worth using’ as they save lives. They don’t like being told what to do and they know what they’re comfortable with. NTZA's  job with this campaign is to bring ‘risk’ to the front of their mind and show them why they should always wear a seatbelt.

The Approach
NTZA used real-life crash survivors for this campaign; both drivers and passengers. Ten males (that are part of their target audience) were recruited via Vice channel; a media company that is popular amongst our target audience because of their online content hub, YouTube channel and social channels. Each of these guys had been in a crash where they wore a seatbelt and survived.

Using professional advice from medical trauma specialists, and recollections of the injury from each individual and their families, along with photos, all of the original injuries sustained were recreated with makeup and prosthetics. Photos were taken of each survivor to illustrate the fact that although they sustained injuries, they survived to share their story. When tested with the target audience, the concept was found to be highly relevant for them. Specifically, they could clearly see the reasons why they should always wear a seatbelt.

The campaign launched in February with customised billboards situated in the car parks of pubs and bars at key events around New Zealand. The campaign is very targeted and has specifically used media that is relevant and likely to reach the target audience.

about the campaign  about seatbelts at YOURS