Schoolchildren cast spotlight on road safety in the UK 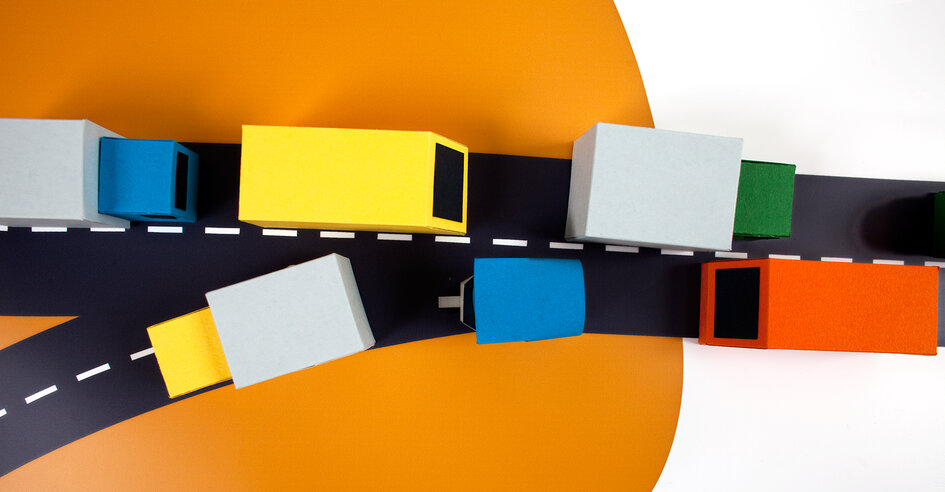 Over 50 children from Roach, Bro Tawe and Maesydderwen schools have taken part in the production of road safety films. From finalizing story boards, to creating mock backgrounds, to then filming and starring in their very own road safety film. These short films are aiming to help raise awareness of the possible hazards involving children getting to and from school, as well as looking at the passenger perspective of road safety risks generally. 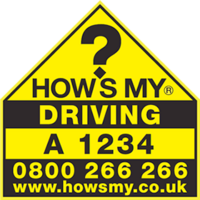 How’s My Driving? is a road safety Social Enterprise company who reinvests any profits made from its sticker scheme back into global road safety projects. Their latest endeavour has seen them team up with youngsters from three schools in South Wales to challenge them to come up with ideas on how to highlight both good and bad driving habits, in order to promote safer driving.

Eleanor Flaherty, a South Wales-based photographer and award winning documentary film maker, said: “Not only has this project opened their eyes to road safety, but by being able to independently work on a film they are learning to work co-operatively, develop their language and communication skills and are practicing working to a brief and a deadline.” 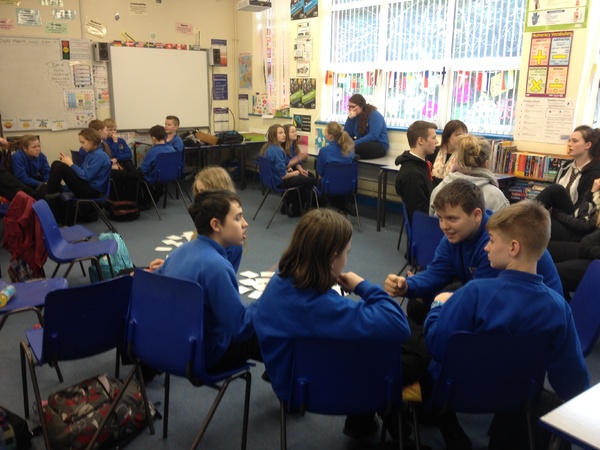 Youth take part in film project in the UK.

Ross Smith, Founder of How’s My Driving? who coordinated the project, said: “It’s been a great way to get youngsters to take a serious look at the importance of road safety, while still being creative and learning new skills.

Are you a young budding Spielberg with a great idea for a short road safety film or do you think your school would love to take part? No matter where you are in the UK, drop us an email at info@howsmy.co.uk and lets get the camera rolling

The Road Safety films can be seen on the How’s My Driving? website.

Check out one of the videos here: