Following one of the deadliest years on Cayman’s roads, a new documentary is shedding light on the issue of road safety in the Cayman Islands. Cayman 27 has partnered with the Royal Cayman Islands Police Service to produce the 30-minute documentary, called “Road Impact: Cayman Islands,” which aims to improve road safety and prevent the tragic crashes in which individuals can be seriously injured or killed.

So far this year, there have been 12 traffic related fatalities in Cayman – one of the worst years on record.

According to police traffic data, in the first six months of 2015. there were 462 traffic accidents, 50 people were arrested for driving under the influence, and 593 people were cited for speeding. 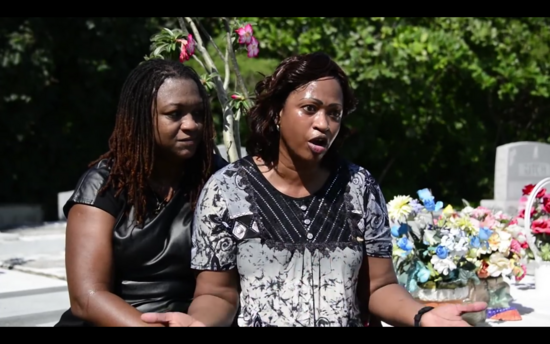 Watch the documentary here or in the right column.

The short film’s release was timed to coincide with RCIPS’s Holiday Safety Initiative, which began this week. The initiative focuses on improving road safety over the holiday season, which is often a particularly dangerous time on the roads."

The documentary looks at the causes of road crashes and the impact they have on the lives of people involved in them and the wider community,” said RCIPS Public Relations Officer Jacqueline Carpenter in a press release.

The film, which was produced and shot in Cayman, features interviews with individuals whose lives were irrevocably altered by road accidents, including many family members of people who have been killed on Cayman’s streets. It also includes interviews with medical professionals and first responders.

Read about YOURS' Capacity Development Programme in Belize