Report: YOURS launched the Decade of Action in Canada

13 May 2011 YOURS launched the Decade of Action for Road Safety 2011-2020 in Toronto, Canada. 450 Teenagers from all over Canada came together for the National Youth Leadership Conference organized by OSAID. Read all about it below... 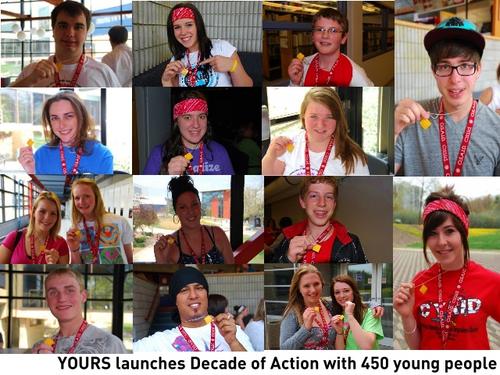 It was a memorable day in Toronto, Canada. Around 10:00 YOURS took the stage and had the honor to launch the Decade of Action with 450 teenagers coming from all parts of Canada. There was so much energy in the room it was for the YOURS team a real treat to work. First Floor Lieshout introduced the story around the birth of YOURS and how we got started. What motivated us to get into road safety and above all Floor presented the terrible statistics worldwide. More than 400.000 young people die every year on the world´s roads and the Decade of Action must be the turning point. He explained that the Decade of Action is from everybody and we all have a role to play: governments, private sector, NGO´s and ofcourse the young people as well. Floor said: "It is a global crisis we are facing and it needs a global solution. We are in this together." 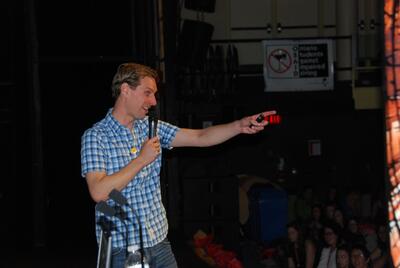 Member of the YOURS´ Youth Taskforce Ousman Conteh from the Gambia followed Floor on the stage. A lot of the youth participants had no idea how bad the situation is on the African roads. Coming from The Gambia, Ousman presented the needs and challenges Africa is facing. In his presentation he showed photos about the bad infrastructure young people have to use to go to school or to work. Everyday they are at risk to get clean drinking water, or just to visit friends and family. He called for action and made the audience aware about the road safety situation. Ousman said: "while we only have 2% of all registered motor vehicles, Africa is suffering from 20% of all road deaths. This needs to end". 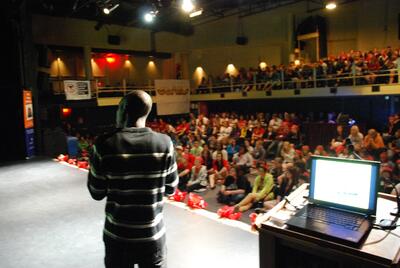 Manpreet Darroch, the Communication Officer of YOURS, had the last word during this session. He shared his experiences when he came back to the UK after the 2007 UN World Youth Assembly and wanted to do something about road safety. He created his own campaign called Tune into Traffic with no budget at all. Manpreet thought about where he was good at and with the help from many the campaign grew and grew. BBC Channel 4 picked up the message and made a documentary about his campaign, with the result Tune into Traffic reached the national public. Manpreet explained the challenges he faced and how he overwon them. He truly inspired the audience and gave valuable top tips when you start a campaign. 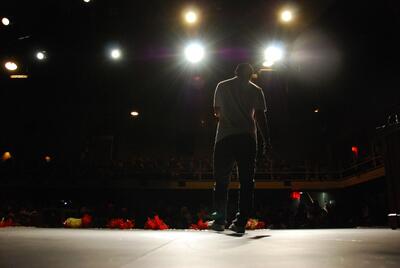 Finally all the participants agreed on 3 things for the Decade of Action: First they showed they were committed to the Decade of Action (see photo below). Secondly, they promised to serve as role models in traffic and thirdly they will advocate at their local community for more road safety. YOURS would like to thank the organization and above all the youth participants for their energy and a great conference! 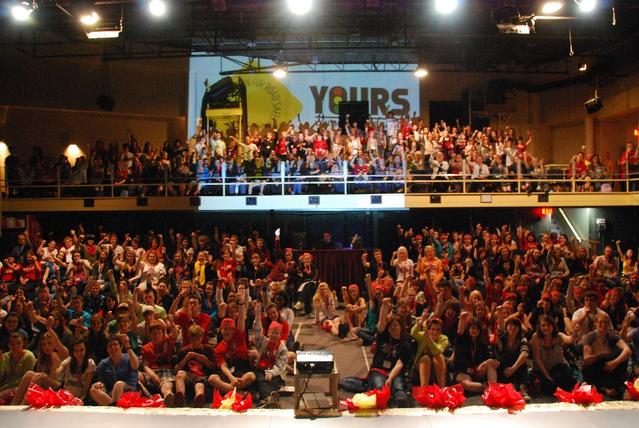 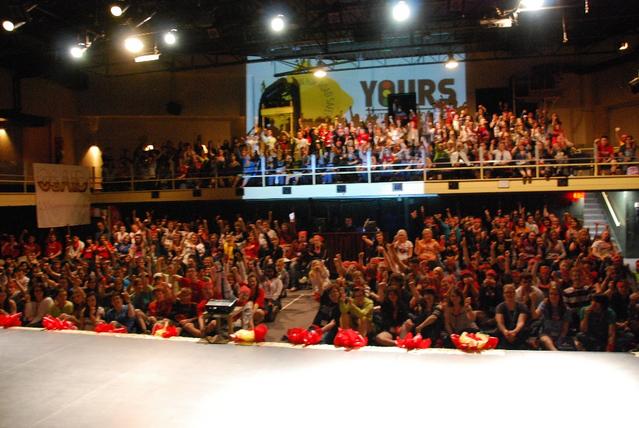 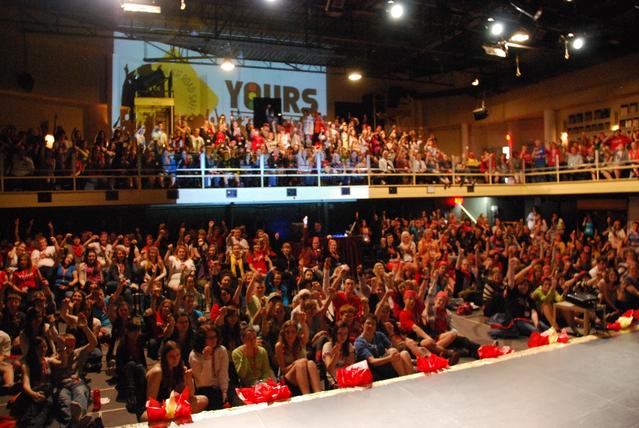 Young people hold their tags in the air while the Decade of Action logo is projected in the theatre.

Decade of Action Launch - YOURS in Canada from YOURS on Vimeo.