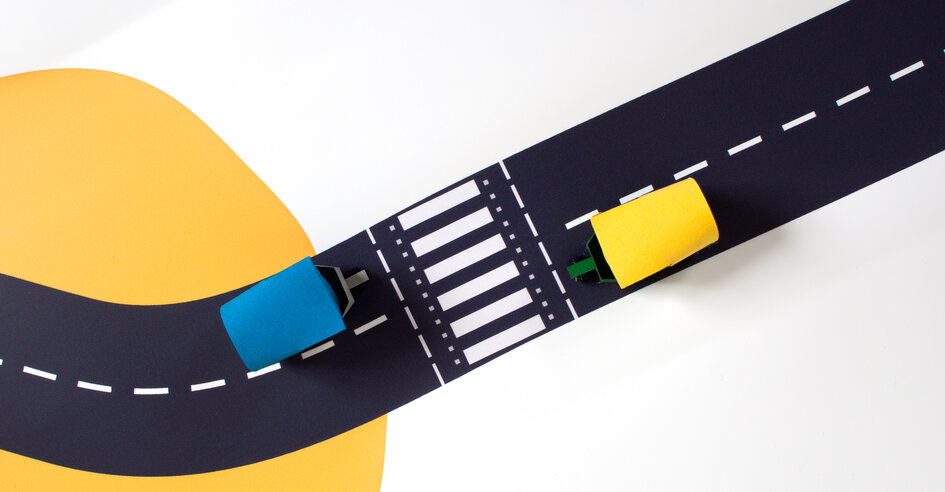 The Iberoamerican Federation of Victims against Road Violence (FICVI for its acronym in Spanish) is an alliance of road safety victim associations from the Latin-American region. It was created in Washington D.C. in 2011 and has it´s legal representation in Colombia. Currently it has more than 19 associations affiliated from Argentina, Brazil, Chile, Colombia, Costa Rica, Ecuador, Guatemala, Mexico, Spain, Panama, Paraguay, Portugal, Uruguay and Venezuela.

Annually they organize a General Assembly to decide the future of the organization. This year, the General Assembly was held in Quito Ecuador. The event was co-organized by FICVI president Jeanne Picard and CAVAT foundation president Soraya Herrera.

Las Jornadas Iberoamericanas de Seguridad Vial (JISEVI) it´s an annual road safety conference organized by the NGO CAVAT and the Ecuadorian government. This year's topic was going to be the face behind the statistics on road safety. Giving that both events were going to be held in the same city, there were organized as a joint event. 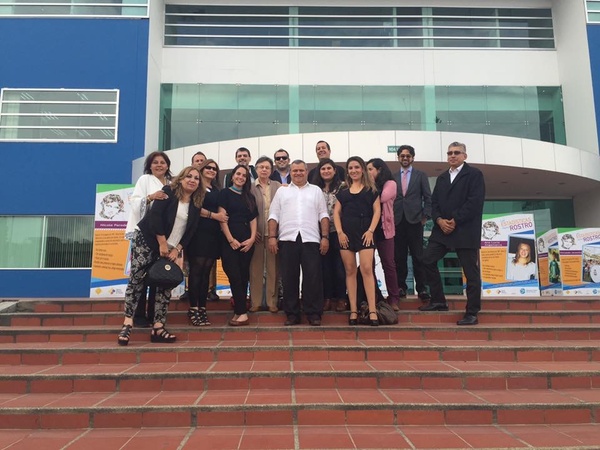 Since 2014 CAVAT has been interested in having a relationship with YOURS. First they invited us to participate as members of the Jury of the Luz, Camara, Acción competition. This was a competition of road safety promotional short videos based on the idea of the Yellow Light Campaign organized by the IDB and MTV.

On the Data Coordinator meeting at OISEVI in Brasilia, they ask YOURS to prepare a presentation for the JISEVI. Latter on we receive an official invitation by Jeanne Picard the president of FICVI and CAVAT to participate both at the General Assembly and the JISEVI. 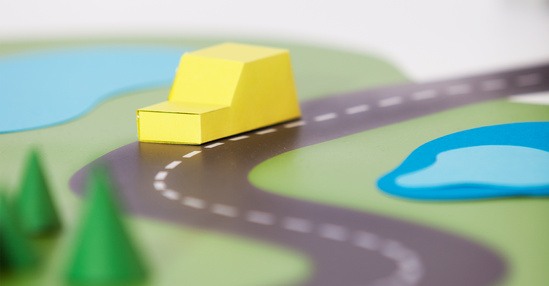 Download the Youth and Road Safety Action Kit in Spanish

Both organizations were interested in having a voice from the youth at both events and to have YOURS introduced to the different organizations that participated at the conference. Moreover, it was the opportunity to promote the Action Kit in Spanish to a broader audience.

Before the meeting at the Carondelet Palace.

Due to the earthquake in Manta Ecuador, just two weeks before the event, the JISEVI was canceled. The government of Ecuador advised not to have an event of this proportions in the middle of a humanitarian crisis. Nevertheless, the General Assembly was done without problem.

The agenda of the GA was as follows:

Advocacy letter to the President

The group decided to draft a letter addressed to Mr. Rafael Correa, President of Ecuador. The letter began by offering our condolences for the victims of the earthquake. It continues  to ask for a strengthening of the Agencia Nacional del Transito (Nacional Transit Agency) to be a proper road safety agency with the required budget to reduce the casualties in the roads. Particularly to have the capacity to implement programs in the remote areas of Ecuador. Also it calls for institutional support to the Agencies role as president of OISEVI (Iberoamerican Observatory of Road Safety).

Since the letter was signed by the members of the FICVI, YOURS participated on the drafting process but didn´t signed the final documents.

Meeting with Mr. Pedro Solines, Secretary of the Public Administration of Ecuador

Outcome of the Event