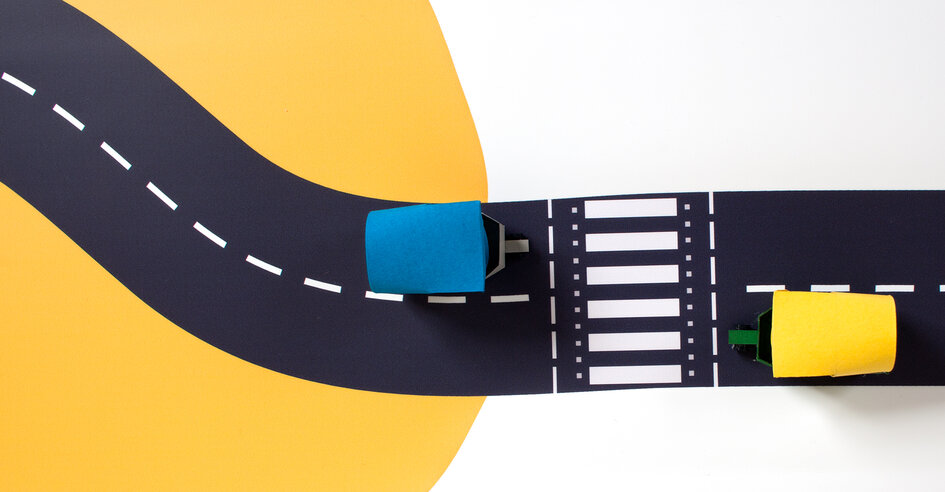 The Transport Accident Commission has launched a provocative new campaign urging Victorians to rethink the speeds they drive at. The Rethink Speed campaign features a television advertisement reminding Victorians that speed doesn’t always cause crashes but it always determines the level of injuries sustained. It depicts seven different outcomes in an incident between a young boy on a bike and a car approaching at seven different speeds.

At the car's slowest speed, a collision is avoided altogether but other scenarios depict more serious outcomes as the speed increases, culminating in a scene where the car is wrapped around a pole and the bike flies through the air. 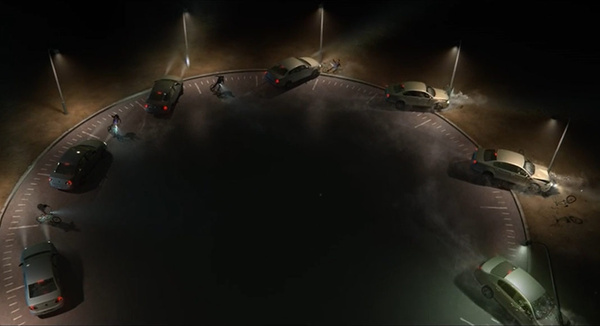 In a sort of 'road safety' mannequin challenge, the TAC campaign rethinks speed.

"This campaign has a message for all of us - that we need to be mindful of our surroundings and the conditions when choosing our travel speeds,” Mr Calafiore said.

“As drivers and riders we can’t control everything on our roads and we can’t stop the unexpected but we can control the speeds we travel at. That can be enough to prevent serious injury or death.”

Rather than focussing on illegal speeding behaviour, ‘Rethink Speed’ encourages Victorians to choose to travel speeds that are safe, legal and appropriate for the conditions.

Behind the sccenes at TAC's new video:

“Speed limits don’t determine the speed we should be travelling at. They set the maximum speed we are allowed to travel at and in reality it won’t be safe at all times and in all conditions. We know that in any crash involving a car or motorbike, speed determines the level of injury. Increase your speed and increase the likelihood of severe injury or death in the event of a crash.”