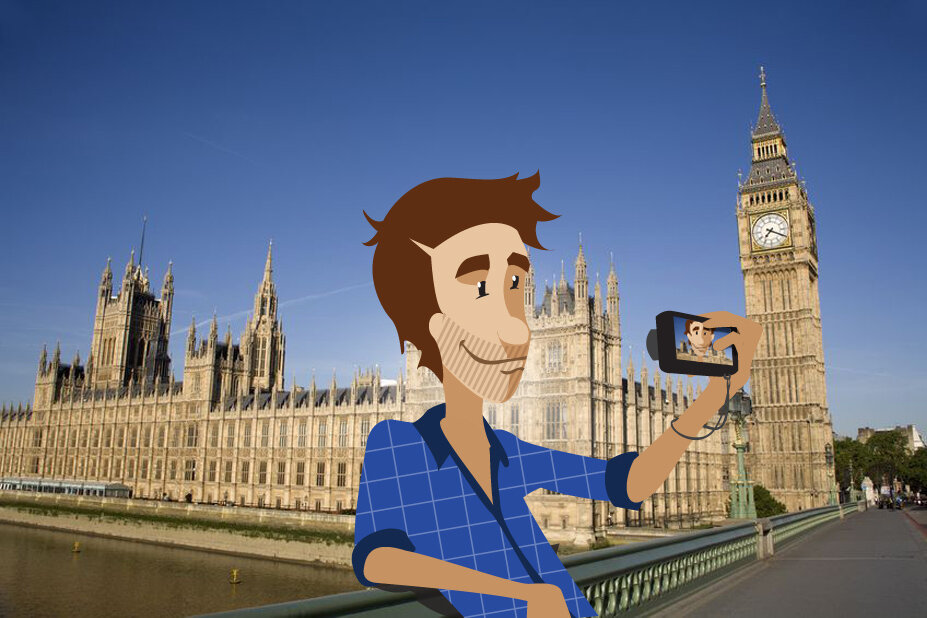 Taking an original approach to road safety, the Michelin Group, who are Founding Members of YOURS have organized a contest for young drivers on Facebook. This unique 'game style' application, called 'Tom the European Tour' is a innovative tool for road safety combating the road safety problem facing young people in Europe. 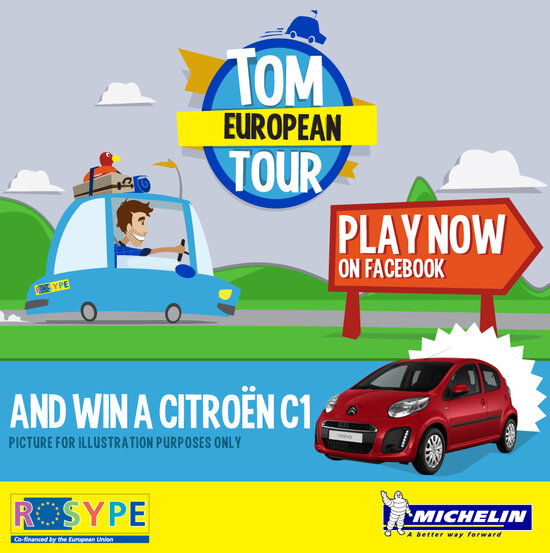 Every year on average, nearly 5,000 young people age 18 to 24 are killed in road crashes in the European Union. At the same time, since nearly 80% of young Europeans age 16 to 24 are regular uses of social media, Facebook represents a logical means for raising their awareness of road safety issues.

Called Tom European Tour, the game invites young people who drive – or are learning to drive – to travel with a virtual character named Tom through seven countries. Through the United Kingdom, France, Germany, Poland, Hungary, Romania and Spain, web users can follow and share Tom’s adventures from April 17 through June 8, 2012. 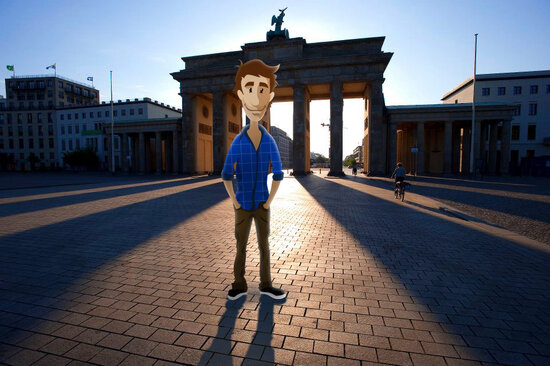 For each stage of the journey, participants will answer questions or take part in a game dealing with the main aspects of road safety, such as complying with road signs and driving laws, anticipating hazards, maintaining vigilance, respecting speed limits, drinking when driving and adjusting to weather conditions. Participants with the best score will be awarded a symbolic driver’s license for each country visited. A random drawing will then be held to choose the winner, who receives a new Citroën C1.

The adventure is designed to educate young people the right reflexes and behavior at the wheel and to allow the exchange and sharing of views across Europe. Traveling across Europe with Tom will provide young people with the opportunity to learn more about key rules of the road, as well as each country’s special features, and encourage them to take road safety more seriously.

The initiative is part of the European ROSYPE project (ROad Safety for Young People in Europe), which was launched and led by the Michelin Group with the support of the European Commission. The goal is to raise road safety awareness among 730,000 young Europeans, ages 6 to 25, over a three-year period.