"Keke do you love me?" - not if you do that stupid dance out the car! 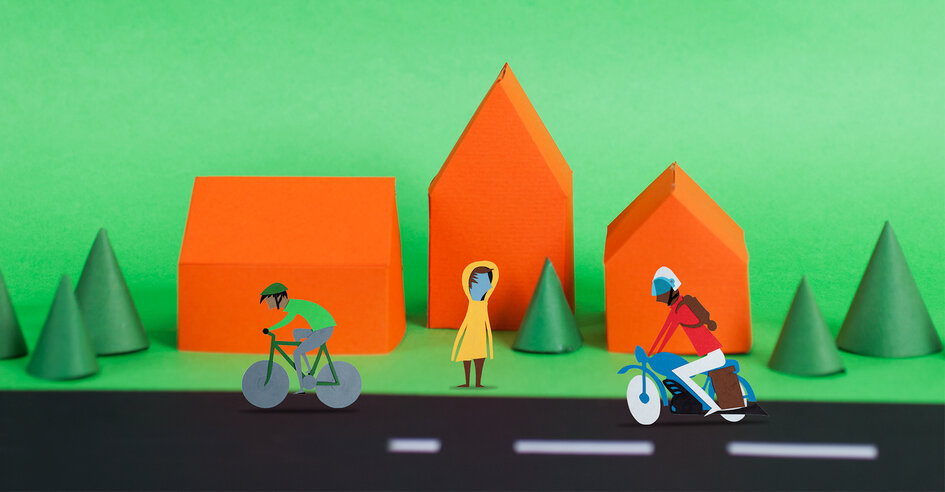 There’s no denying that Drake is a music sensation. Over the past years he has broken through as a serious contender for most streamed, watched and influential rapper of the 21st century. Alongside some of the big hits coming out of Drake’s camp are some subtle and overt trends attached to his beats.

Drake is perhaps the most ‘memeable’ musician out there, his ‘Hotline Bling’ dancing took the internet into meltdown with countless remakes made of his tongue-in-cheek moves. In the latest viral trend, Drake’s new song ‘In My Feelings’ has encouraged youth across the world to emulate Drake dancing. Part of this viral challenge sees (mainly) young people stepping out of a moving car to dance to the song…we don’t think that’s cool!

As young people ourselves, we are always super aware that we don’t want to be party poopers. There’s nothing more annoying than Buzz Killington entering the party where people are having fun and well…killing people’s buzz! That certainly isn’t our vibe but rather, as road safety ambassadors, role models and champions, it is our duty to observe the state of play; especially when a new trend is just downright stupid and dangerous.

The viral challenge started when social media celebrity, Shiggy posted a video to Instagram showing himself dancing in the street to Drake's song. The video went viral, and thousands of people, including celebrities, started filming and posting their own homemade music videos.

Singer Ciara and her husband, NFL star Russell Wilson, shot their video in Cape Town, South Africa. Will Smith did his own "In My Feelings" dance on top of a bridge in Budapest. And that's just a start. A search of the hashtag #InMyFeelingsChallenge on Instagram pulls up over 200,000 posts. People have started posting the 'fails' online already, and while they have been tagged as "funny", there is another serious side to this trend. How long before the challenge claims its first life?

But the challenge soon morphed into something more extreme. Not only are people dancing to "In My Feelings," but they are jumping out of moving cars and busting a move in the middle of a street. People are trying to top others' videos, and are getting hurt in the process.

While some people appeared to successfully hop out of a slow-moving car and dance alongside it, others have been injured trying to replicate the stunt. Some people recorded themselves falling out of the moving car. Others danced alongside their cars on a busy street, running the risk of getting hit by oncoming vehicles. A few have even posted videos of themselves getting hit while dancing in the street.

The challenge has promoted some police departments in the U.S. and worldwide to issue warnings. In Methuen, Massachusetts, Police Chief Joseph Solomon called the challenge "super dangerous" and urged people not to try it, CBS Boston reports. 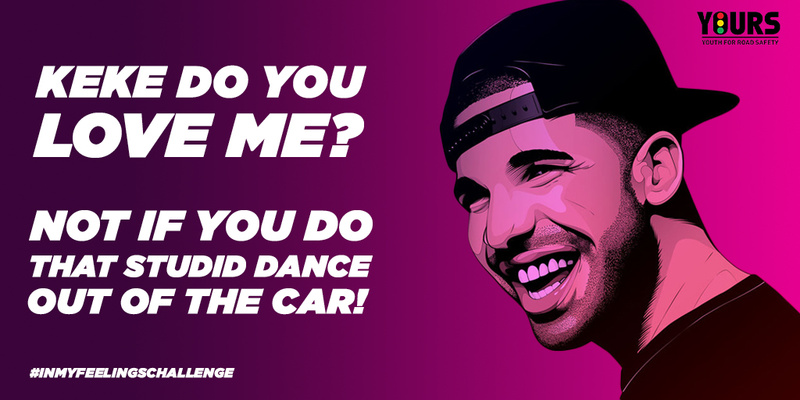 Recently our friends at the National Transportation Safety Board (NTSB) got into the act and issued a warning against the challenge as well. The NTSB shared a link to its statement via Twitter, saying "We have some thoughts about the #InMyFeelings challenge. #Distraction in any mode is dangerous & can be deadly."

"In transportation, distraction kills. Drivers and operators in all modes of transportation must keep their hands, eyes, and minds focused on operating their vehicle," the warning on NTSB's website says.

We mirror these views. If you’re doing the #InMyFeelings challenge, forget about the moving car. Many celebrities have done the dancing challenge in safe places, like on a stage and not in moving traffic.

As always, we say enjoy your music but stay safe!