Just the facts: A .05 BAC law prevents deaths and injuries on our roads 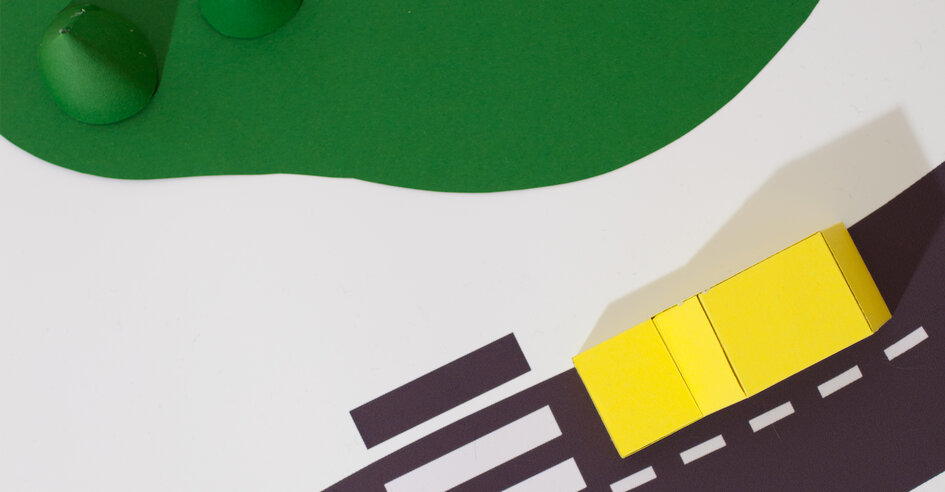 Our friend Bella Dinh-Zarr, board member at the National Transportation Safety Board, USA and long term road safety campaigner has written about the effects of blood alcohol concentraition laws (BAC) for The Hill, the newspaper for and about the USA Congress, with breaking stories from Capitol Hill, K Street and the White House.

The December 31 opinion piece by the American Beverage Institute (ABI) opposing a lifesaving .05 BAC law is a lesson in misinformation. ABI is attempting to discourage states from following Utah’s lead in passing this well-established safety law, but their arguments don’t stand up to good science or logic.

Let’s start the new year with solid facts that will prevent drunk driving crashes. First, a .05 BAC law is not about preventing drinking at all: It is about preventing driving when you are impaired. A .05 BAC law is highly effective because it is classic primary prevention — rather than punishing people after the fact, it discourages even high-risk, high BAC drivers (yes, drivers over .08 BAC, too) from getting behind the wheel in the first place. The majority of Americans (63 percent according to the AAA Foundation and 55 percent according to the Texas Medical Center Health Policy Institute) support this sensible policy because the majority of Americans agree that 10,000 drunk driving deaths per year is tragic and preventable.

I am amazed that anyone who cares about preventing drunk driving crashes would question the effectiveness of a .05 BAC law, especially in the face of evidence from the NTSB, the National Academies of Science, and dozens of scientific studies showing a general deterrence effect on the driving population. This research indicates that lowering the drunk driving per se level from .08 percent to .05 percent BAC reduces crash fatality risk across the entire BAC spectrum by preventing both high and low BAC drivers from getting behind the wheel.

When implemented in states alongside well-publicized marketing and enforcement campaigns, a .05 BAC law can prevent at least 1,500 impaired driving fatalities and thousands of injuries every year in our nation.

The National Academies of Science, Engineering, and Medicine and the NTSB have both recommended that every state pass a .05 BAC law because of the clear evidence that this policy would reduce drunk driving crashes.

At the NTSB, we fly at a moment’s notice to the scenes of terrible transportation disasters and we gather the facts in order to prevent these tragedies from happening again. The fact is that a .05 law would save 1,500 lives every year nationwide and it would do so immediately, by separating drinking from driving.

Even though a .05 BAC law’s greatest benefit may be reducing the number of high BAC drivers on the road, we know that between .05-.079 BAC, the risk of being in a single vehicle crash is still 7 times greater than without alcohol. At a .05 BAC, drivers already have reduced coordination, reduced ability to track moving objects, and difficulty steering — all unquestionably critical skills needed to drive responsibly in order to keep our families and communities safe.

What about the effect on drinking?
Most industrialized countries (Australia, the UK, Japan, Canada, Sweden, France, The Netherlands, and dozens more) already have a BAC law of .05 or lower and they still maintain a strong drinking culture. In these countries, people drink the same amount (or more) alcohol per person as in the U.S. and yet they have many fewer drinking and driving crashes. That’s right, they drink more and yet, they die less on the roadways.

Twenty years of studies show when a country lowers BAC limits from .08 to .05, alcohol-related fatal and injury crashes decrease between 5 percent and 10 percent. A .05 BAC law simply helps people make the right choice not to drive once they’ve been drinking. People are then more likely to choose the safer option of taking public transportation, getting a taxi, using a rideshare, or calling a friend.

These days, if you have a phone, you have a ride. And, for those remaining impaired drivers who make the wrong decision and get behind the wheel, a .05 BAC gives law enforcement another tool to take those risky drivers off the road before they can harm themselves or others.

Utah should be commended for their leadership in passing the first .05 BAC law in the nation. In 1983, Utah and Oregon were the first states to pass a .08 BAC law and the rest of the country eventually followed suit, ultimately saving more than 24,000 lives over 30 years.

This year, we could save thousands of lives across the nation. We just need to remember the facts:

In light of the proven safety benefits of a .05 BAC law, in light of the 1,500 lives we could save every year, everything else seems rather inconsequential. The single most important thing states can do this year to begin saving lives immediately is to pass a .05 BAC law.

Dr. Bella Dinh-Zarr, PhD, MPH, is a public health scientist and injury prevention specialist and a Board Member of the National Transportation Safety Board, an independent federal agency charged with investigating transportation disasters and making safety recommendations to prevent their recurrence.

Read the original article at The Hill