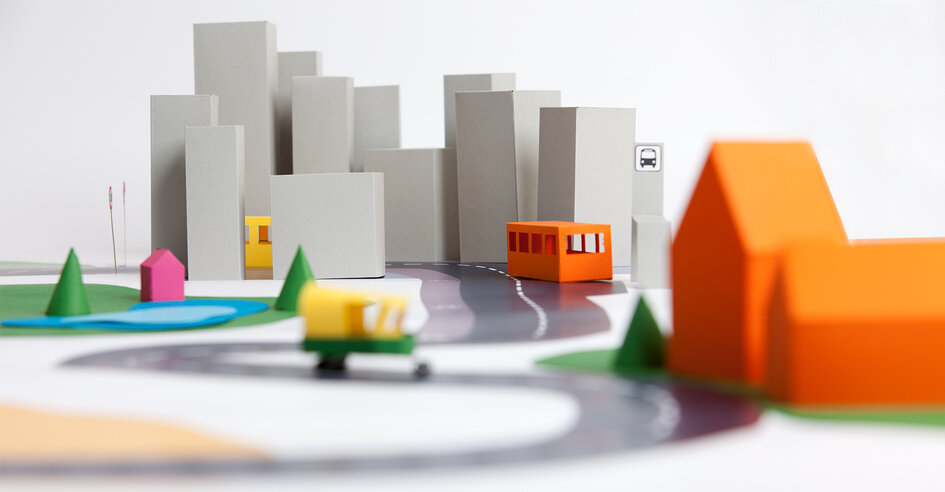 A teen from Hamilton, New Zealand has shown the power of genuine social media messaging and taking action for road safety. After experiencing loss due to road crashes, the 14 year old turned to what he knew, social media, to share a geniune message about keeping safe and making it #HomeForDinner. The message has gone viral and shared thousands of times. We celebrate his creativity and action for responsible road use here.

Livi is big on family and big on road safety. And when he saw the road toll on the news, he knew he had to do something.

The 14-year-old took to Facebook with a photo of himself holding a sign that reads: "There's been a lot of loss already and the holiday[s] [have] just begun, so I thought I would start a movement called #HomeForDinner to promote safe driving in NZ and to make sure we all make it home for dinner."

It created a Facebook storm when he created a hash tag to encourage drivers to be careful. His picture has also been shared on the popular Facebook page Kiwi Az Bro, and has received over 3000 likes and close to 2000 shares.

"Lately I've been hearing stuff on the news about people dying on the roads and so I thought I'd do something about it".

"So I created a catchy hash tag called 'home for dinner' to ensure all New Zealanders had their family home at night for dinner,"  Livi said.

The Hamilton Boys' High School student said he had lost family members over recent years. "We have lost a couple of people and so that really struck home. We just thought of something that we wanted to share with our family. Just so [they] know we are there for them," he said.

"I've recently got a couple of people saying how grateful they are for the message and how proud they are because they have been in need of comfort as well."

Livi said he did not expect this new-found fame, but hopes the message makes motorists think twice before speeding. "It was just a couple of tags. [I expected] about 10 shares and 10 likes and I turn around the next hour and it's got over a thousand." His message is simple.

"Be safe and love one another on the roads and people want to get home to their families, so why don't everybody help them out.

Read more about the campaign at Stuff.NZ