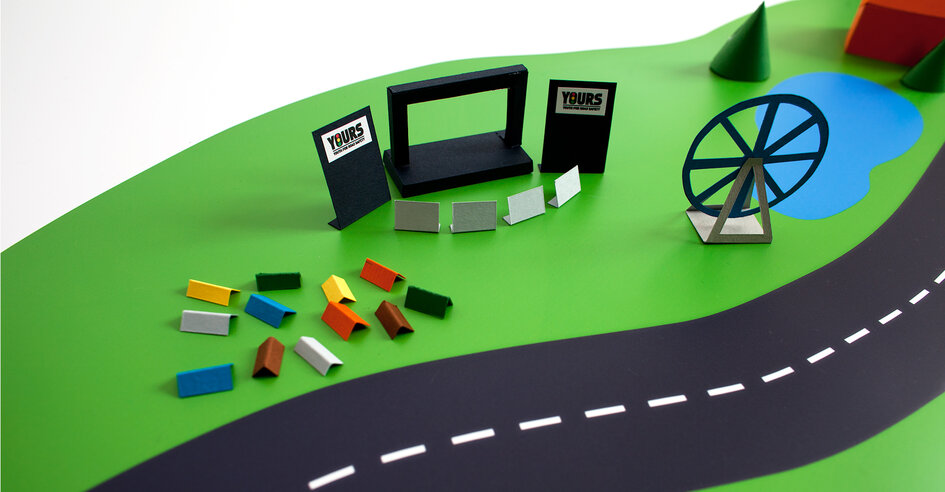 The Slovenian initiative Heroes drive in pajamas" went viral after a press conference in Ljubljana. The initiative by Zavod VOZIM, insurance company Generali Zavarovalnica and partners, offers a solution to current problems of young people driving under the influence of alcohol.

With the main message "Make sure you drive home safely!" with the support of ambassadors and professionals and many known Slovenians, it is actively raising awareness to the wider Slovenian public about the dangers of drunk driving, which is the highest especially among the young drivers in the country. 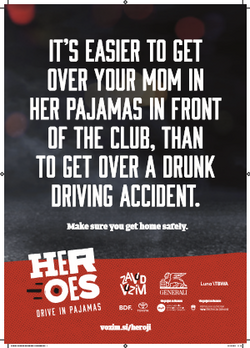 In Slovenia, the cause of every third crash is related to alcohol, and one third of these are caused by young drivers. 22 years is the average age of young people.

Representatives of the Vozim Institute together with Generali Insurance took the initiative with the initiative "Heroes drive in pajamas". In the iniative, people with disabilities, injured in traffic crashes, young people will be driven home free of charge. They will drive home young people from entertainment places outside major cities where there are no taxi services or organized public transport.

"With the initiative, we want to persuade young people not to drive under the influence of alcohol, and at the same time invite their parents, even in the middle of the night and in pajamas, to take their children home safely. Heroes are in pajamas. We believe that some are already doing this, but we want to do a lot more, much more".

What is the main message?

The message of the campaign is especially needed in December, when the majority of road traffic crashes happen, with their share being the highest in places outside of bigger cities, where it there is a lack of public transport. Every third accident happens due to drunk driving. 22 years is the average age, where some young people end up on wheelchairs.

YOURS Communications Officer, Manpreet Darroch said, "Involving parents in the road safety of their children is an interesting approach. Parents often worry about their children getting home safely and where there are no alternative option, I'm sure parents would be happy to pick up their kids, even in pyjamas. It will be great to see how the campaign develops"

Read more about the initiative