Wednesday, 5 December 2018, YOURS News via the World Health Organization 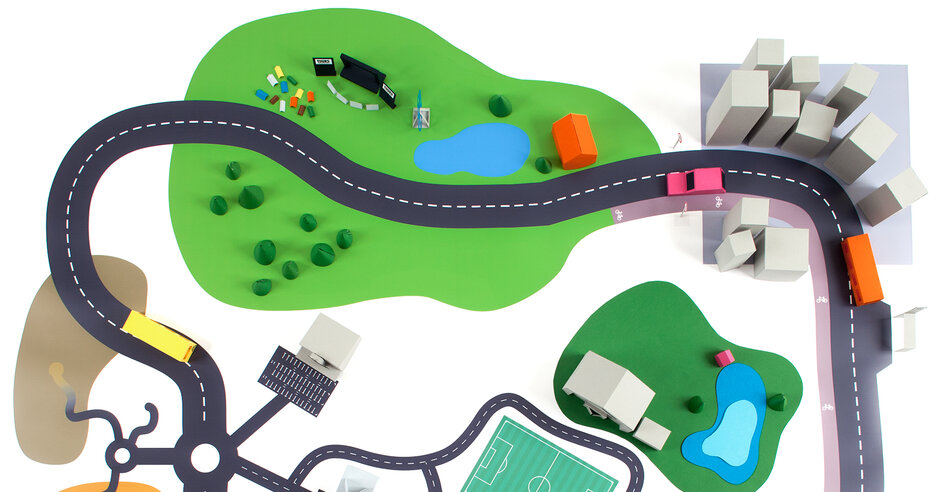 The number of road traffic deaths continues to climb, reaching 1.35 million in 2016. However, the rates of death relative to the size of the world’s population has stabilized in recent years. The data presented in the new report show that progress has been achieved in important areas such as legislation, vehicle standards and improving access to post-crash care. This progress has not, however, occurred at a pace fast enough to compensate for the rising population and rapid motorization of transport taking place in many parts of the world. At this rate, the Sustainable Development Goals (SDG) target 3.6 to halve road traffic deaths by 2020 will not be met.

Road traffic injury is now the leading cause of death for children and young adults aged 5–29 years, signaling a need for a shift in the current child health agenda, which has largely neglected road safety.

It is the eighth leading cause of death for all age groups surpassing HIV/AIDS, tuberculosis and diarrhoeal diseases. The burden of road traffic injuries and deaths is disproportionately borne by vulnerable road users and those living in low- and middle-income countries, where the growing number of deaths is fuelled by transport that is increasingly motorized.

Strengthening legislation to mitigate key risk factors is recognized by the majority of governments as an important strategy to improve road safety, as evidenced by the 149 countries that have designated lead agencies with responsibilities that include enacting and assessing traffic laws. While too many countries still lack legislation that appropriately addresses risks such as speeding, drink-driving, the use of helmets, seat-belts and child restraints, since 2014 progress has been made in a number of these areas. Overall 22 additional countries have amended their laws on one or more risk factors to bring them in line with best practice. This translates to an additional one billion people who are now covered by effective road traffic laws.

Compared to the previous report in the series released in 2015, other findings from the Global status report on road safety 2018 include:

What does this report mean for young people?

Unfortunately, the report notes that road traffic crashes remain the single biggest killer of young people globally. In 2018, road crashes now become the biggest killer of children too (aged 5-14). This surpasses public health concerns such as tuberculosis, malnutrition, HIV/AIDs, and starvation. While a lot has been done to attempt to mitigate the issue, not enough is happening worldwide to combat this public health concern globally. 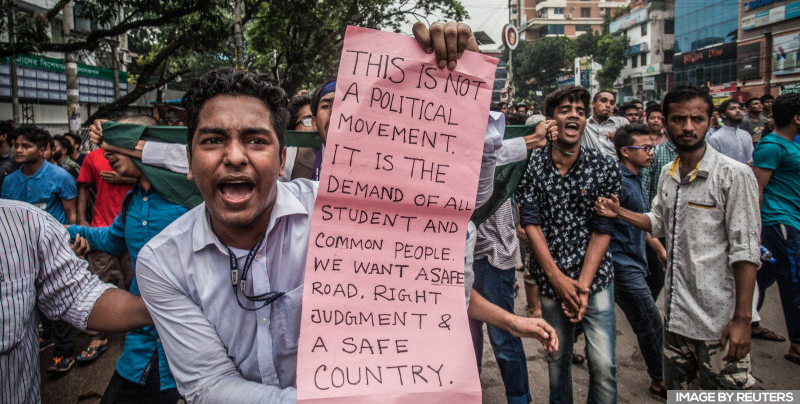 This year we saw the first organic public protests for road safety carried out young people across Dhaka in Bangladesh. For the first time, road safety caused wide-ranging outrage when two young students were killed on the road because of two racing buses competing for passengers. The buses signified much more than an economic problem, it illustrated a deep issue plaguing many young people in low and middle-income countries, where unsafe road practices, a failing road safety system and unforgiving roads contributed towards the tragic loss of life. The sad reality is that nearly 1000 young people are killed in not so unfamiliar situations every day on the world's roads. Killed in largely preventable crashes. This toll is not acceptable!

We need to see more public outrage for road crashes killing youth similar to the protests we saw in Bangladesh.

Importantly, the approach and view young people in road safety needs to change dramatically. Traditionally, young people have been seen as the problem when it comes to them being implicated in crashes. We need to change this perspective! Instead of blaming youth, blaming their actions and blaming their inexperience/physiology/risky behaviour, decision makers should build a road safety system that takes into account the mistakes that young people may inevitably make. This means creating an environment, infrastructure and ultimately a road safety system that is forgiving, accommodating and safe for youth. By creating a system safer for its most vulnerable road users; children and young people we can create a system safe for all;

We need a paradigm shift that stops blaming young people and starts involving them in all elements of the safe system.