"Get Bitter or Better" - Inspirational story from Jacob a USA youth leader!

There are around 1.8 billion young people in the world today, the biggest population of youth in history under the age of 25. Yet, more than 1000 children and young people die every day on the world’s road. Most of us believe it could never happen to us. I never would’ve imagined having a personal experience with road safety, but I soon realized it affects all of us.

On April 12, 2014 as I was coming back from a state FCCLA Leadership conference, our school vehicle was hit head on by an impaired driver. I was airlifted to a hospital because of the major injuries. These injuries included a Traumatic Brain Injury, facial fractures, foot fractures, and burst fractures in my lower back. These injuries were so severe, I was told I may not ever be able to walk again. Furthermore, I had to re-learn how to walk and read. 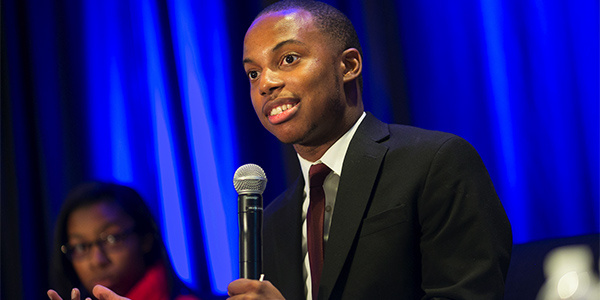 As my condition continued to improve, I thought about the millions of innocent people who weren’t as lucky – the people who would suffer what I went through or worse. I knew I had to share my story to make a change.

This is a prominent issue worldwide, but thankfully we have global leaders who have put this on the agenda. To reduce traffic injuries, and ultimately make healthier cities, we must face reality by reinforcing the importance of making safe decisions, especially by sharing our stories. 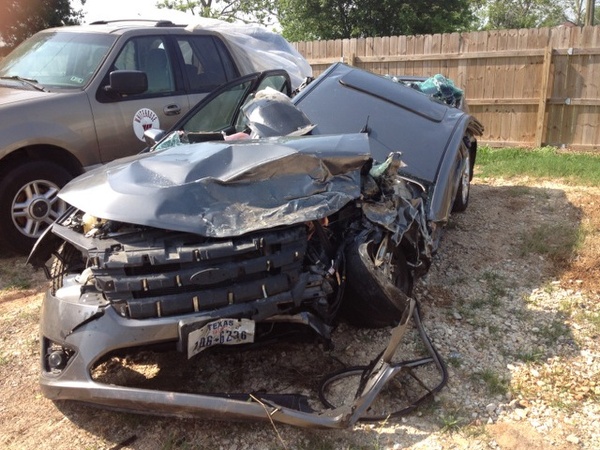 The aftermath of the crash.

Sharing our stories doesn’t take a specific level of education or income level, it just takes courage and determination. The road is in our hands! Every decision made on the road will either have a positive or negative effect on you and others. Each person has the power to make a change by being an advocate.

Youth have an even bigger responsibility to advocate, as roads are the leading killer of our population. We must remember that statistics aren’t there to just inform us. Rather, they are there to empower us to make a change. As a global road safety activist and consultant, my goal is to work with nonprofits, governmental agencies, and institutions to create effective campaigns that will mobilize young people for road safety.

Youth have a powerful voice. Why? Because we aren’t just a statistic, we’re also the future. We can be advocates for the SDG 2020 health goal, which is to reduce road fatalities and injuries by 50%. We can make sure that the next generation isn’t a statistic. Every year the lives of almost 1.24 million people are cut short as a result of a road traffic crash.

More than ever before, we must have authentic conversations about this epidemic and engage youth in changing the statistic. 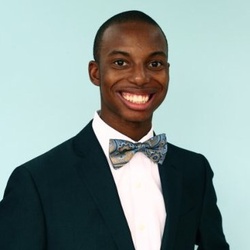 One thing you need to know; Jacob Smith is more than just a young adult dreaming to make an impact on this world; he offers leadership, inspiration, and hope. After suffering a Traumatic Brain injury at age 16, Jacob spent many months in neuro-trauma rehabilitation therapy. He had multiple surgeries on his face and back all due to a distracted driver hitting a school vehicle that he was in. Although he had multiples injuries and was told that he might not ever walk again, he was determined to succeed. Since then, he has grown and overcome barriers that were never imagined, including graduating high school, serving as a national student leader, collaborating with government officials and introducing the First Lady of the United States.

Jacob has become very active as an advocate for brain injuries and traffic safety. He has served in many leadership positions that include; National Organizations for Youth Safety (NOYS), Family, Career and Community Leaders of America (FCCLA), and Safe Kids Worldwide. In addition, he has volunteered for the National Transportation Safety Board (NTSB) and National Highway Traffic Safety Administration (NHTSA). Through these organizations, he travels and speaks to thousands of youth and adults. His hope is that he will impact the lives of others, whether it be through his speaking, active work in the community, or words of encouragement. Jacob encourages individuals to change their perspective about their life by knowing that they have something incredible to share to this world.