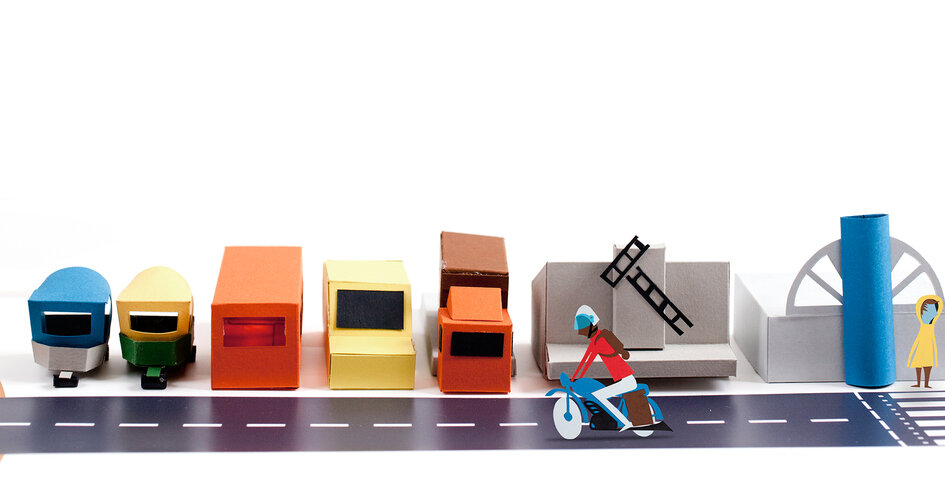 Four pairs of engineering students from Italy, Lithuania and Poland have been recognised for projects to redesign and upgrade high-risk road infrastructure in the cities of Milan, Naples, Vilnius and Kraków.

The students’ projects were delivered as part of YEARS (Young Europeans Acting for Road Safety), a Europe-wide project on the road safety of young people managed by the European Transport Safety Council (ETSC) and the UK’s Parliamentary Advisory Council for Transport Safety (PACTS) with the support of the European Commission, the German Road Safety Council (DVR) and VIAS Institute in Belgium. The awards ceremony is took place in Brussels on 12th September 18.

Young drivers and riders aged 15-25 are more likely to be killed on Europe’s roads than their older counterparts. Road collisions remain one of the highest external causes of death for young people. The risks are especially high for young males and for young riders. 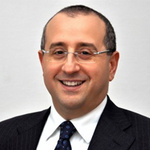 “It is truly inspiring to see how these young engineering students have taken the road safety into their own hands.  They identified sites based on solid data analysis, designed innovative solutions, built stakeholder support and garnered media coverage of the issues. With talent and determination like this, Europe can be confident that the next generation of road engineers is ready and willing to play a role in reducing the thousands of deaths and serious injuries that still occur on our roads every year.” 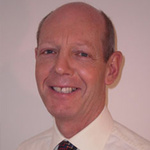 “Policy makers sometimes impose measures on young people and do not involve them enough in the process. We congratulate these eight students whose engineering skills and commitment to road safety are recognised in the YEARS awards. Our roads and vehicles are changing fast and we need such people to tackle the challenges of the future.” 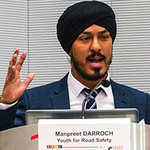 Talking at the event, our Head of Communications Manpreet Darroch said:

"Road traffic crashes remain the number health threat to life for young people globally. It is great to see these young engineers use their skills to push for a real change. Our goal at YOURS is to put young people in the centre of each element of the safe system to make them responsive youth issues. We want youth to be protected by a safe system. We want them to be involved, informed, engaged at all stages of policymaking. It is amazing to see the work young people can do here in Europe".

About the award-winning projects

Lorenzo Pedron and Martina Baj from the University of Milan chose an intersection in a small town near Milan where collisions could occur as vehicles cut across a cycle path. The intervention’s aim was to give greater visibility to the cycle path so car drivers would pay more attention, reduce their speed and stop before the stop line.

The students worked with the local police to collect crash data and carried out analysis of driver behaviour at the high-risk site before recommending a solution. The project received the backing of the local council, mayor and was featured in local media.

Vincenzo Viro and Giuseppe Silvestro from the Technical University of Naples chose a dangerous intersection in Afragola, a suburb of Naples for their road safety project.  Following research on crash statistics and a road safety inspection, the team identified the road’s design, lack of visibility, speeding by drivers, a lack of signalisation and the safety of vulnerable road users as the key issues to improve.

Following meetings with local authorities and after obtaining funding from the Safer Roads Foundation, an NGO, works were completed at the end of last year. The engineering team oversaw the creation of a mini roundabout, reconstruction of a traffic island, new pedestrian crossings and signalisation as well as improvement of the pavement.

Aivaras Paškauskas and Tomas Vičkačka from the University of Vilnius selected a high-risk site: a pedestrian crossing in the city of Molėtai, around 60km from Vilnius. The location was chosen in cooperation with local authorities and residents. The crossing is located close to a bus station, a residential area, two schools and a park and is part of a main walking route. Despite the key location, the crossing offered poor visibility in darkness and bad weather with lights turned off from 22:00 at night.  The surrounding buildings and other objects also made pedestrians hard to see. The crossing is also used by children going to/from school and often not paying attention to the traffic.

The innovative solution developed by the team involves warning lights that are activated only when pedestrians and cyclists are detected at the crossing.  The lights are also solar powered, removing the need for connection to the electricity network. The students developed positive relations with the local authority during the development of the technical solution and other sites are now being identified for upgrades as a direct result of the project.

Sylwia Pogodzinska and Dawid Dudek at the University of Kraków also targeted a pedestrian crossing located in Krakow for an upgrade through the implementation of a refuge island in order to improve crosswalk visibility, decrease vehicles speed, improve the visibility of pedestrians with an easy-to-implement, low cost but effective treatment.

The proposal was based on literature reviews and crash data collection.The students also used social media, online surveys and the university network to promote their project and the road safety of young people.

About ETSC
ETSC is a Brussels-based independent non-profit making organisation dedicated to reducing the numbers of deaths and injuries in transport in Europe. Founded in 1993, ETSC provides an impartial source of expert advice on transport safety matters to the European Commission, the European Parliament, and Member States. It maintains its independence through funding from a variety of sources including membership subscriptions, the European Commission, and public and private sector support for various activities.