Euro 2016: Listening to football commentary a danger while driving ?

Motorists admit to shouting at the radio, punching the air, and even singing or chanting when listening to sport behind the wheel. Euro 2016 could cause a rise in unpredictable driving, according to new research by Confused.com. More than a third of those who listen to sport on the car radio say they feel their stress levels rise as a result.

All around the world, they call it the "beautiful game" and the Euros 2016 attracts attention from all across the world. However, during the sporting contest, dangerous driving can become an issue. We explore it here.

More than one in 20 - or 6% - say that listening to sport while driving has caused them to drive erratically.

Football is the most emotional sport to listen to, according to nearly half of sport-loving motorists.

Nearly half of these find themselves shouting at the radio when listening to a match, while a quarter have taken their hands off the wheel to punch the air. Nearly one in five drivers even admit to getting involved with singing and chanting.

Considering this, it’s perhaps unsurprising that nearly one in 20 say they’ve almost had a crash as a result of being distracted by sport on the radio. Read more about distracted driving.

One in 10 sport fans have had to pull over

For some motorists, the excitement of a match is sometimes too much to handle.Nearly one in 10 say they’ve pulled over while listening to sport to stop themselves from crashing.

Meanwhile, a similar number say they simply don’t listen to sporting events when driving anymore because it distracts them so much. Matt Lloyd, motoring expert at Confused.com, says: “There are many things that drivers can do behind the wheel that could be considered distracting – smoking, eating, talking on a phone – but listening to a sporting event on the radio might not come into people’s minds. 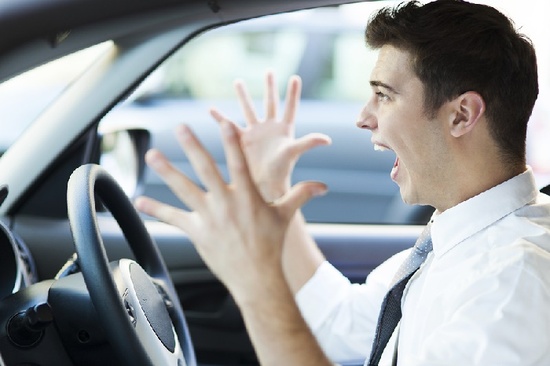 Drinking on the increase

Football seems to come hand-in-hand with a beer and banter. During the Euros, daytime drinking seems to become normalised and in Europe, when matches start as a early as 2pm, you will find public houses, sports bars and even homes flowing with alcohol. This shouldn't mean that more people are drink driving but it certainly can.

More people drinking during the day can increase the amount of people driving under the influence. It also means an increased level of inebriated pedestrains and people potentially doing things that are more dangerous in public settings. However, people need not drink drive. If you're going out for a drink to watch the match, get a taxi, take a bus or other public transport. It's not worth other people's lives. Read more about drink driving. 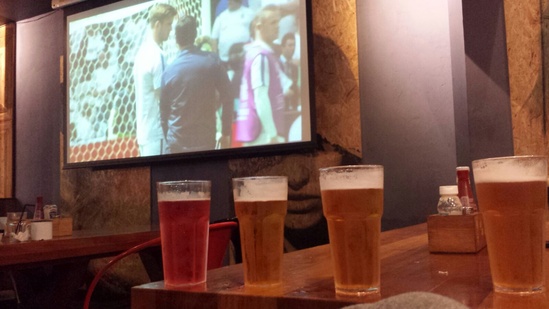 Beer and football at 2pm.

“During Euro 2016, many drivers will be tuning in to hear their team take part in massively important group games and beyond.
“And while fans can be forgiven for getting caught up in the action, they need to ensure that they aren’t putting themselves and other road users in danger.

“Drivers who feel their driving ability is being impaired by the action they are listening to should take steps to ensure their driving isn’t erratic and they aren’t putting others in danger.

“It’s interesting to note so many drivers have taken steps to pull over when the excitement of a sporting event got too much – and let’s hope others do the same when the action becomes too much this summer.” Read the original article at confused.com