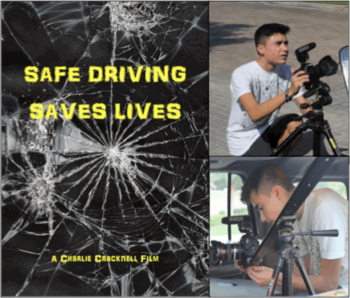 Through his film, Charlie hopes to make drivers stop and think before picking up their phones to text whilst driving which endangers not only their lives but also the lives of others as every single day many people die as a result.

In a study in the US alone over 3,000 people are killed each year through texting and driving.

“After witnessing someone in the car next to us texting and driving, I started researching the dangers and was shocked to discover that not only is ‘Texting and Driving’ now the leading cause of teen deaths but over 83 percent of adults use their phones whilst driving! 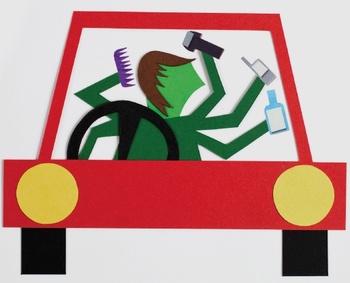 My challenge for this short film was to make people think seriously about the danger of texting and driving whilst avoiding anything too graphic or gory so that the film would make a real impact but also could be viewed by adults as well as children.” This year’s festival will be held from April 2-4, 2015.

YOURS wishes Charlie the best of luck in claiming an award for road safety and encourages him to continue to create these engaging and thought provoking messages for the cause! 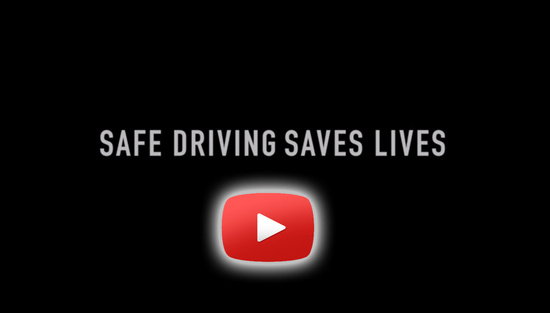 Click the view Charlie Cracknell's film here on in the right column.