Students studying Traffic Engineering with a focus on road traffic safety, in their pre-exam period worked on a special road safety campaign project; shooting video and creating the preliminary design of posters.

The aim of the campaign is to point out how dangerous it is to use a mobile phone while driving, whether for communication and especially when taking photos a.k.a #selfies. Although the Law on Road Traffic Safety allowed the use of hands-free devices, it is not considered completely safe and recommended that the mobile phone is not used while driving. 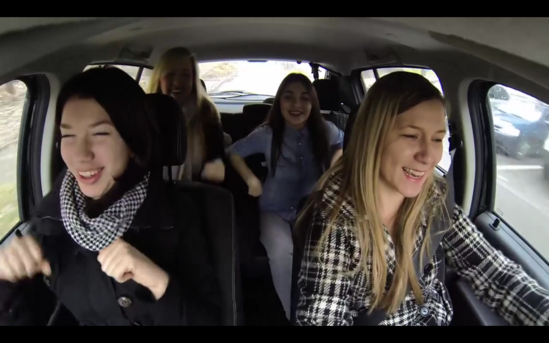 The video that the girls have created follows a them on a typical journey out.

There are several examples around the world that shows that when recording or photographing passengers in the vehicle, driver's attention is not focused on the traffic situation, and that this led to the emergence of a serioues traffic crash. One second of inattention can cause the occupants of the vehicle lose their lives or sustain life long injuries in traffic crashes

One of the author videos, Sanja Despotovic, says she and her colleagues came to form this idea because they realized that this situation while driving more frequent and that greatly affect the occurrence of accidents among young people 16-30 years, who are the most common users of social networks.

The campaign "Don't take a picture, take a drive!" points to the danger of using mobile phones while driving and the consequences that this behavior can cause. 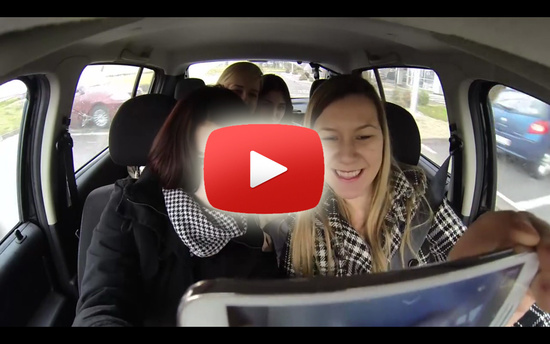 Check out the video here or check it out in the right column.

Communications Officer at YOURS, Mr Manpreet Darroch said, "This campaign is one of those fantastic organic ideas that come from young people who see a problem in real life and do something about it. In this case, the #Selfie behind the wheel can be a serious distraction! I applaud the girls in Serbia for their innovative campaign and illustrating once again how youth care about road safety and the welfare of their peers"

Take a #Safie to Save Kids Lives