Tristan Nunez is a rising star in the racing circuit but while speed is at the forefront of his mind on the track, road safety and championing the message 'Don't text and drive' is his mantra out of the race car. Read more about his foundation and his work as a road safety conscious teenager in the US.

As a 15-year-old, Tristan was riding in the car with his mother, who was texting and driving. After several instances, his mother nearly crashed into the back of someone. He knew at that moment he had to do something to change people’s actions.

Change starts with knowledge and the empowerment to share that with others. Having spoken to thousands of his peers over the years, he has found that it starts with one and can grow really fast. It’s unfortunate that much of the change in perceptions about drunk driving, seats belts, and now distracted driving is most influenced by gruesome images and videos of what can happen.

About Tristan
Tristan Jake Nunez is an 19-year-old MAZDA factory professional autoracing driver in the TUDOR United  Sportscar Championship Series for SpeedSource. In 2013, he became the youngest class winner in GRAND-AM Rolex Series history as well as in American Le Mans Series (ALMS) history with his win at Detroit Belle Isle and Baltimore, respectively. In 2012, he secured the 2012 Cooper Tires Prototype Lites powered by Mazda championship in his rookie season with 11 wins, 12 poles, and seven track records.

At the end of the season, he was awarded the 2012 Team USA Scholarship, going on to win the Walter Hayes Trophy at Silverstone. He won the Skip Barber Summer Series championship with six wins, was chosen as the 2010 Rookie of the Year and has been named by Sports Illustrated as a “Face in the Crowd” all while being an advocate for safer driving with his Dnt txt n drV message. 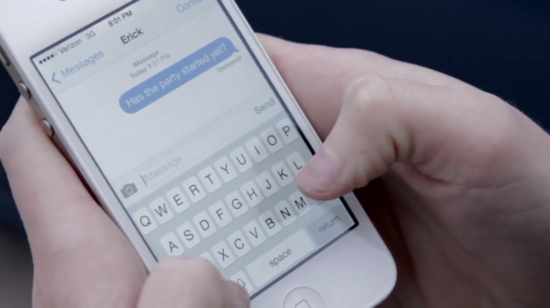 Click here to see a selection of PSA from the foundation or see them in the right column.

Tristan founded the Dnt txt n drV Foundation in 2014 to further reinforce his efforts and work against distracted driving.