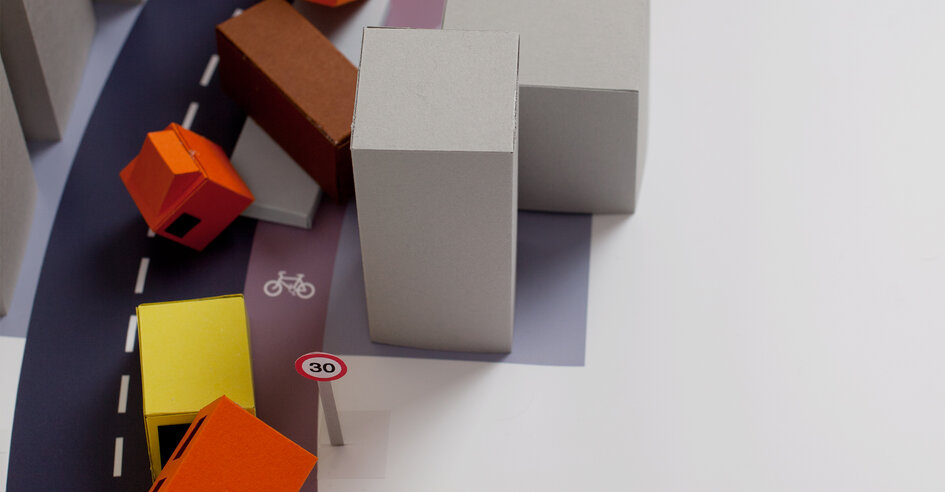 Last week, 10 December, youth leadership board member Agathe Postif joined the United Nations Road Safety Fund (UNRSF) in a webinar that premiered the official video of the #moments2live4 campaign. Apart from releasing the video, the webinar also featured a round table discussion on youth and road safety with special guest, Jean Todt from the UN Secretary General’s Special Envoy for Road Safety.

#Moments2Live4
The #moments2live4 campaign highlights the value of life, emphasizing that there are “so many moments to live for”. It puts into focus the reality of people dying on the world’s roads every day around the world. Data from the World Health Organization (WHO) shows that approximately 1.35 million people die every year as a result of road crashes. That is why different sectors and organizations are working hard to meet the target of halving the number of road-related deaths and injuries by the year 2030.

The campaign drives awareness about the global road safety crisis with a special focus on the devastating impact on children’s lives and on the quality of their way of life. It will also open the opportunity for partners and other stakeholders to offer support in raising funds that will help support governments in low-and-middle-income countries to improve safety on the road.

#moments2live4 will run throughout the new Decade of Action for Road Safety 2021-2030 and will run for eight months every November to June which culminates in a fundraiser event in July. The campaign seeks to engage and involve 24 countries from the World Health Organization’s list of countries with the highest recorded number of road deaths. 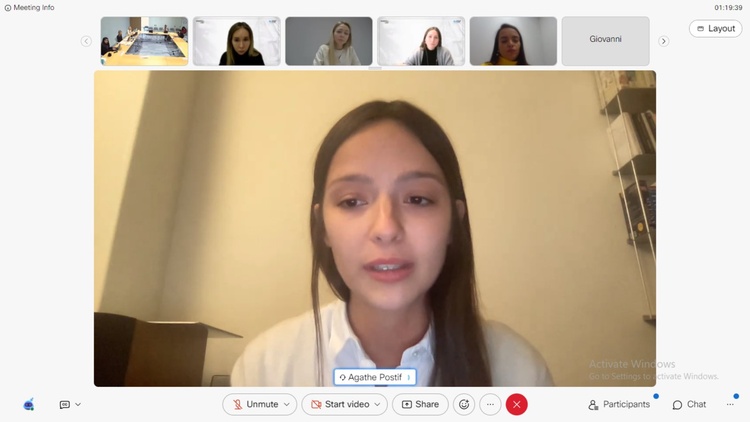 During the discussion, the different speakers talked about their experiences in addressing road safety and sustainable mobility concerns within their respective organizations and sectors. Agathe spoke about the importance of meaningfully engaging with young people. She emphasized how young people are listed as key stakeholders in the Global Plan and how there is a need to further involve them in the decision-making process.

“To improve road safety, youth need to be part of the solution. We need to learn about the Global Plan and use it to advocate and work for partnerships to finance road safety projects.”

The other speakers talked about the ‘tragedies’ that come after a road crash, saying that people of all ages have a role to advocate for road safety in their communities. Michel Moutran added to this, acknowledging the roles of organizations and other agencies in ensuring safe mobility for all. “Ask yourself; what comes first? Profit or human value? What would you protect, the car or the passenger? It’s an issue of ethics,” he said.

Claire Louise Sterngold invited everyone to play their part in ending the road crisis saying, “Jump in and go for it! If you see a problem in road safety, there is certainly a solution! Talk to people on the ground, take a design and thinking approach and use it to develop your solution!”


More about the #Moments2Live4 campaign