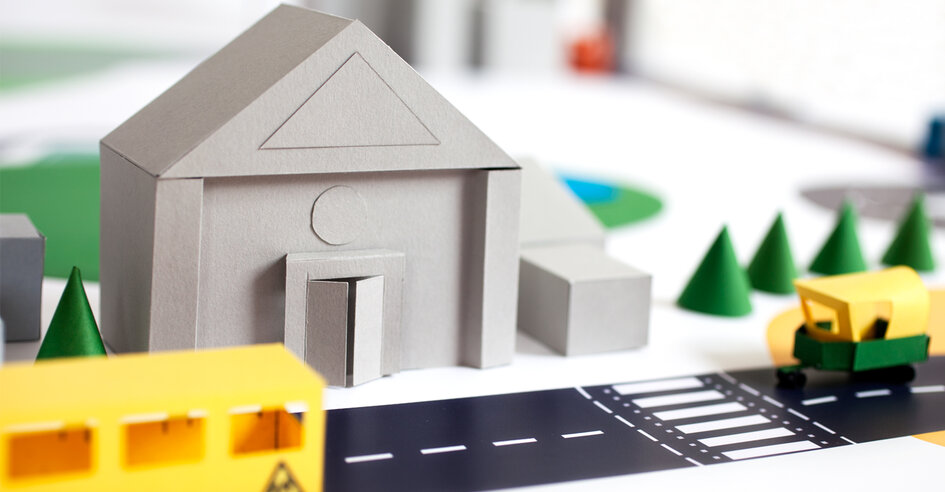 As part of the launch of the Plan, road safety NGOs are arranging ceremonial handovers to get the plan directly into the hands of the decision-makers who are responsible for implementing it. After the handover, follow-ups will be done to make sure governments and other organizations are accountable to put the Plan into action. 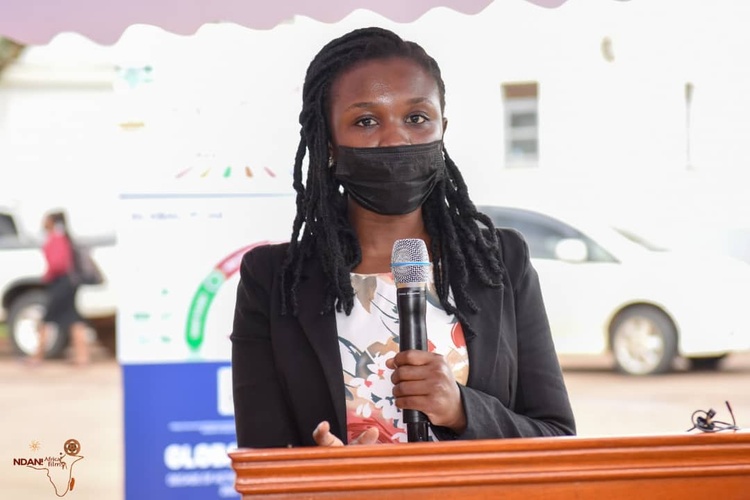 The Plan was passed down to representatives of the Ministry of Works and Transport. Included in the handover were the Minister of Works and Transport Hon. Edward Katumba Wamala, WHO representative Dr. Yonas Tegegn, and Executive Director of HOVITA Mr. Sam Bambanza. Coalition Youth Leadership Board Member, Oliva Nalwadda, gave remarks on the importance of meaningful youth engagement, highlighting the role of youth in the Plan as key stakeholders.

Handovers in Rwanda
In Rwanda, Coalition member Nkumbuye Amie represented young people during the handover ceremony. President of Health People Rwanda, Innocent Nzeyimana, MD, MMed led the session to explain the core elements of the new Decade of Action for Road Safety, adding how the Plan supports the achievement of the road safety targets listed in the document. In Rwanda, the Plan was handed over to the Ministry of Infrastructure. 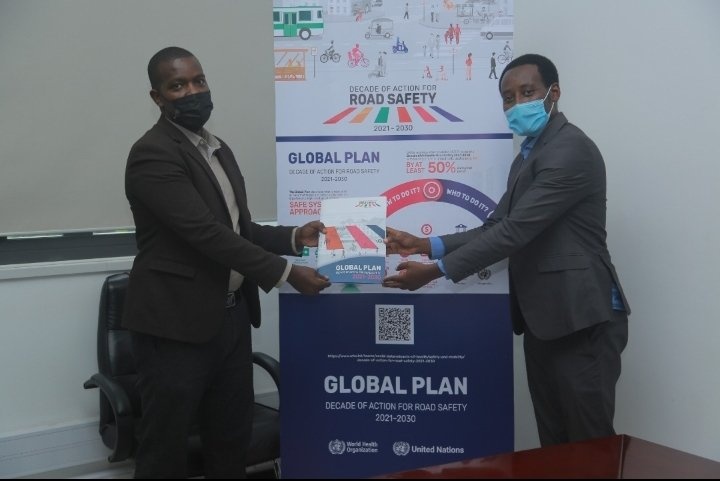 The handover was facilitated through a private roundtable with key stakeholders including young people. The discussions sought to identify and engage decision-makers and organizations with responsibilities for road safety within the country.

The handovers, led by the Global Alliance of NGOs for Road Safety, began on the 26th of October and continues throughout November. Countries from all over the world are participating in the handover through public ceremonies, roundtable discussions, and even private meetings.

Read about the handovers