Brian's Column: Why don’t we give #ZebraCrossings the respect they deserve?

Our monthly columnist and Regional Champion at YOURS for Anglophone Africa, Mr Brian Bilal Mwebaze is back with his views on all things African Road Safety. This month, he is back with a column about the importance of Zebra crossings around the world and a lack of respect in many low and middle income countries, predominantly in Africa. Read his latest column here.

There’re a number of African theories advanced in an attempt to explain why they are called ‘Zebra Crossings” in the first place. There is one chronic rumour however, “On that night, a successful meeting of all herbivores passed a resolution to lead a kill-all revenge attack on all carnivores. Somehow, a skunk (who was and is still confused to date as he is omnivorous) leaked the news. Consequently, the Zebra was asked to step outside and disguise the carnivores with his multiple coloration as the rest of the herd escaped through the backdoor”. That ability to be seen at night is an asset that man (another painful earthly creature) used, consequently naming a bunch of typically 40 to 60cm wide black and white stripes into Zebra Crossings.

There’s another modern rumour that roads were usually made of tar-which is black and to increase visibility of crossing points, white was a more logical colour.

Anyways…by law in every country Zebra crossings give a right of way of pedestrians to cross the road.  Policy wise, it’s the most probable chance that a pedestrian will cross a road. But that’s not the juice on the table you see…

Countless times you must have seen a pedestrian do a Usain Bolt run out of nowhere and before you know it, he’s crossed the road. At other insanely painful times are those poor school children and the elderly impatiently at the mercy of drivers to stop so they could cross. 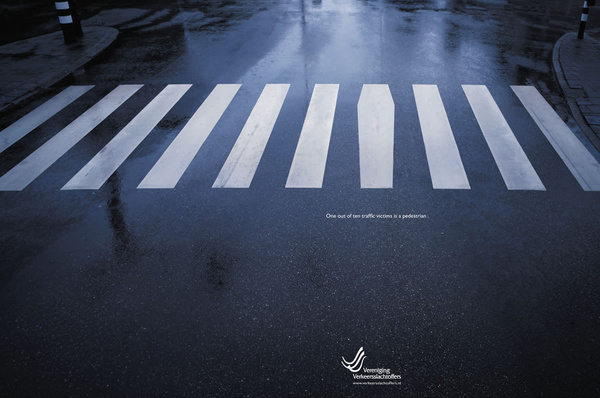 One out of ten traffic victims is a pedestrian and more in low and middle income countries.

What’s more disturbing is the utter brilliance of madness exhibited by some drivers who continue to drive/ride consequently invading pedestrians already on the zebra crossing line! Interestingly, most times there’re no traffic cops or a universal national toll free line to report such cases.

I mean come on! If you’re a legally licensed driver (which isn’t always the case), you’re taught that you must stop if a pedestrian has stepped on the Zebra crossing! But it seems true too that as pedestrians, we don’t know that we have a right of way and shouldn’t dash on and off the Zebra crossing like a Kenyan runners at the Olympics! Make no mistake, the traffic law-Road Safety Education Curriculum are already there, but the traffic police (and most often our leaders) seem to be sipping their juice at a time when we’re dying or getting seriously injured at Zebra Crossings.

Ok. So it’s no longer a myth. Africa already has the most dangerous roads in the world The average rate of road death across the continent is 26.6 per 100,000 population. Globally, nine out of ten countries with the highest estimated rate of road traffic death are on the continent, with Libya -73 per 100,000 and Malawi, at 35/100,000,joining Thailand in the top three. 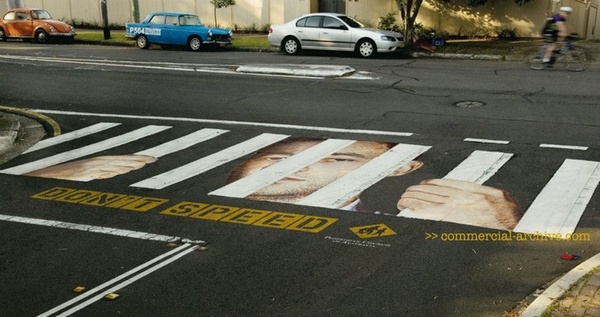 With an estimated 35,600 annual deaths Nigeria has the fifth highest real level of road traffic fatalities in the world (after China, India, Brazil and Indonesia), although the government’s own official figures only recognize a toll of 6,450! These could be significantly brought down if respected and killed no one on Zebra Crossings! We could do better.