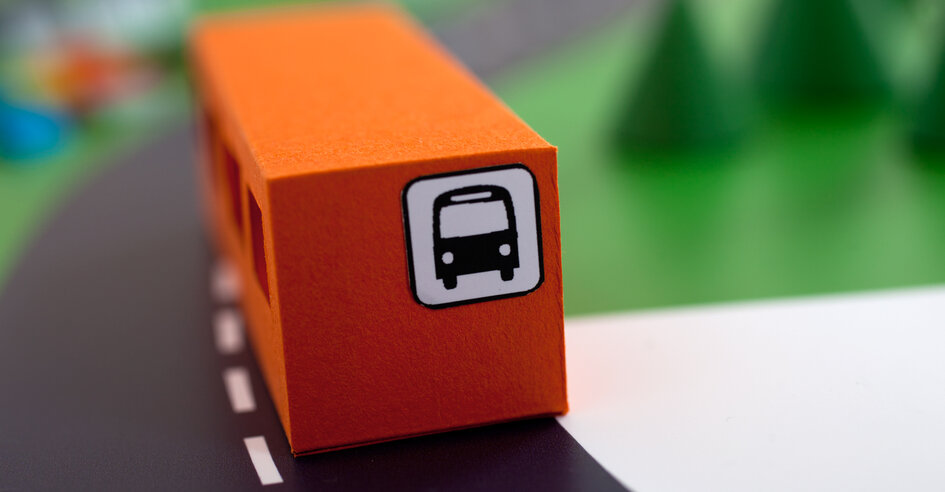 Brian is back with his  regular columns of road safety through the eyes of a young person in Africa. He asks the question, Why do our leaders rarely take public road transport? Hear his take on all things African Road Safety. 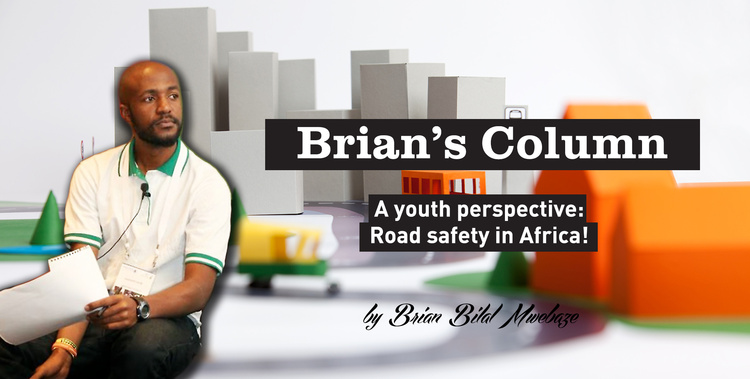 “Dude!’’ he hurled, “This is the dumbest question I have ever heard you ask”. That was the response my friend Charles (Full names: Charles aka The Top Shooter) gave on our way to watch Fast and Furious Hobbs and Shaw. The story of how he earned this strange name shall be told another day but I can guarantee one thing and one thing only; nothing illegal is involved. We’re both ardent fans and have previously been diagnosed with a new viral infection called Fasta and Furiousa. 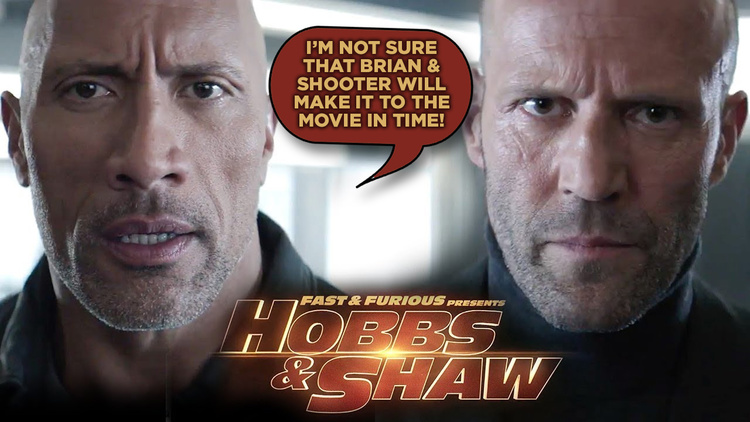 We booked a 7:15pm show and drove to the Cinema. We’d barely done 4km than an ant-count of vehicles appeared on our side mirrors flashing those scary lights you have seen in a horror movie. Traffic was, like One Direction would say “paralysed’’. We couldn’t move any longer. We became certain as day and night that we were never catching our movie. May be we should have left our car behind as well and jogged, I wondered.

Then, a smartly dressed policeman, beckoned us to drive, releasing traffic at once even when the traffic light signalled red. This isn’t new phenomenon by the way. There is hooting from everything that moves. The driver behind us is screaming ontop of his lungs, the motorcyclists are at a hair’s breadth off my side mirror, pedestrians are struggling to cross to the other side of the road, in the process rubbing their whatever-they-are-carrying against my car, a hawker is trying to sell me a chicken. The sound of break neck speed engine pistons is everywhere, but hallelujah! It’s a miracle! Somehow, we’re driving, and no one has been run over. After about 200m, we again find ourselves cursing between our teeth, as the traffic took its toll. This is a daily routine for most people. Charles, bless him, he hasn’t quite managed the art and science of holding his tongue.

"Ono Sitane abadde ani?’’ (loosely translated, Who the hell was that?), he managed to ask one of the already resigned drivers. The driver responded without looking at him, “Bakulembezze bbo”’ (Literally, your political leaders). A moment of dead-silence passed between myself and Charles. That’s when I broke it with THAT infamous question. It wasn’t a smart question but I had asked anyway.

But of course, public transport in most of our countries is not prioritised. As a matter of concern, the society is unforgiving to leaders and managers who don’t drive. They’re referred to as broke, poor, mean <delete where applicable>. Public transport is probably the most unreliable option you would consider. Quite simply, people take public transport because they can’t afford private means. 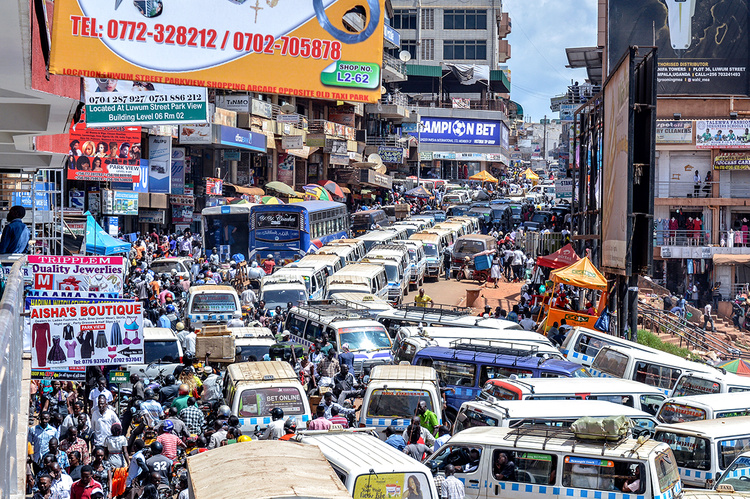 A Ugandan Traffic Jam in Kampala

The chronic delays, hygiene, recklessness, poor conditions of the vehicle, risk of speeding, driving under the influence of alcohol and drugs:-and yes, these can happen in private cars, but atleast, there is a higher level of control to monitor what your driver is doing. Our leaders don’t experience these challenges, so they assume (wrongly) that they don’t exist. While they are croozing in V8s, they never really feel the potholes and poorly maintained roads. They never get asked to show their driving licenses and forced to pay some ‘lunch’ even when you got everything in place. They seem to be immune to the challenge of giving first aid to an injured person without a first aid kit in a car. And yes of course, they don’t feel the excruciating pain of spending more time in a traffic jam than we spend at work. (Sometimes).

Some of the benefits of 'effective and sustainable public transport'.

I read an article years ago, about why our leaders are busy and so don’t have time to waste on the road. Mind you, most of these leaders are not protected by the Country Traffic and Road Safety Law to grant them right of way. So, we aint busy? One can argue, the real reason they don’t take public transport is because there is no public transport in the first place. What shall happen if we get the same number of cars as the population in this city? No wait, we shall expand the roads. This is already happening, but it doesn’t solve congestion in most cities. If anything, it encourages more traffic. Oh, there is another idea, government makes cars more expensive. Yep, that works, but then, how shall people do businesses? Increasingly, smarter countries are investing in public transport to curb down on carbon emissions, encourage non-motorised transport, providing jobs for especially the young people and getting their leaders to use public transport! Heck, why is this so freaking hard to do here. Did we make it to the movie on time? Ask me on Twitter, I'll let you know.