Brian's Column: Shouldn’t we be appalled by the number of animals killed on our roads? 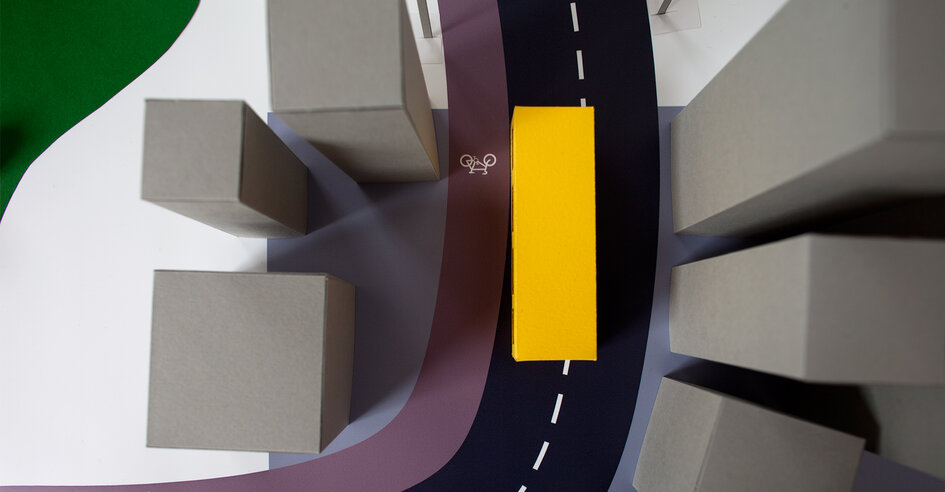 Our youth columnist from Uganda is back for another insight into all things road safety issues in Africa. His viewpoints give a peak into road safety trends and phenomenas around in the region. Check out his unique insights. 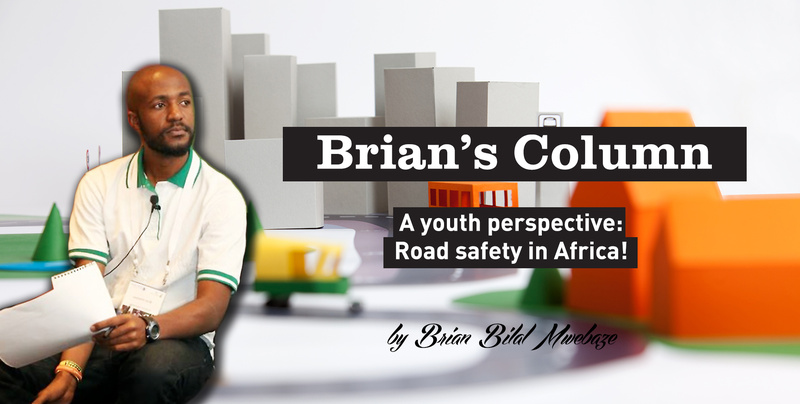 Roads even in 2019 continue to be the most dangerous place to be, particularly if you are in “Low and Middle Income Countries”:-a term I have personal reservations, but this is not about being personal or is it? 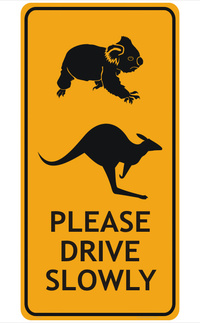 There is an overly increasing trend of animals killed on our roads. It doesn’t require you to have 3 PhDs to make this subtle observation. In what should be an outrage (or am I being radical real here), we neither know how many of these poor animals get killed annually nor do we know why and when they are killed. I have no bragging rights to claim (yet) to be an animal rights activist, but rightly so, every human should be concerned by the wellbeing of all animals since we all belong to the same Kingdom.

Eish, never mind, but seriously though…if bodies of dogs, cows, goats, cats, deers, donkeys, camels, toads (mention and delete as applicable in your home country) continue to flood our roads, shouldn’t that be an indicator that human lives in the same neighborhood are at risk? Let’s see…why would a dog be killed on the road? For a fact, I don’t think (you can agree or don’t as I’m not in a medically verified state of mind right now) that a dog hit’s a car! So, let me be a genius here for a second:-Dogs (and all animals) have ears, eyes and legs (or their equivalent), If a car hits one of them, the car has to be travelling at a higher speed than that of the animal! Yes, that’s right, Eureka! I’m the first person to discover this:-that’s right. 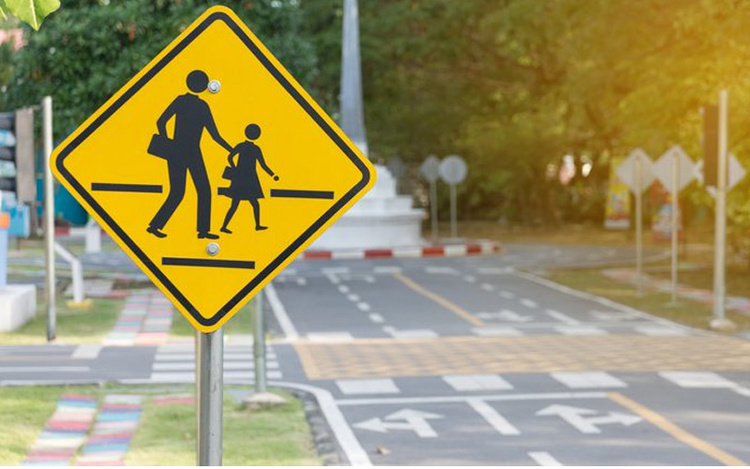 Luckily, I didn’t have to discover that if a car hits a body at speeds of more than 50km/hr, the chances of survival reduce by 60%:-this is why a 30km/hr speed is recommended legally in school and urban zones. WHO has already done hell lotta studies about this. In the same neighborhoods are children, young people, elderly, and persons with special needs:-whether a decision maker or a citizen, the sight of a dead animal killed on your road should be an indicator that, you are in a blackspot (I prefer dangerspot) and efforts should be put in place to increase visibility, speeding and distracted driving.

This is not a joke. In a JOHANNESBURG, Gauteng study by the Endangered Wildlife Trust (EWT), More than 95% of respondents to the questionnaire survey believed that speed was the sole cause of roadkill. Compliance with park speed limits was determined to be high, with 72% of the 6981 vehicles monitored driving at or below speed limits.  To investigate the role of speed in determining rates of roadkill, the research team placed fake animals on the road and observed the behavior of 201 drivers. They found that of these drivers, almost 70% were considered to not be looking at the road further highlighting the risk of distracted driving.

Next time, you drive/cycle/walk past an animal killed on the road, think again.

Happy and safer valentines (for those who are interested and qualified in this department).