Brian's Column: Indicate where you’re headed, it will give you direction! 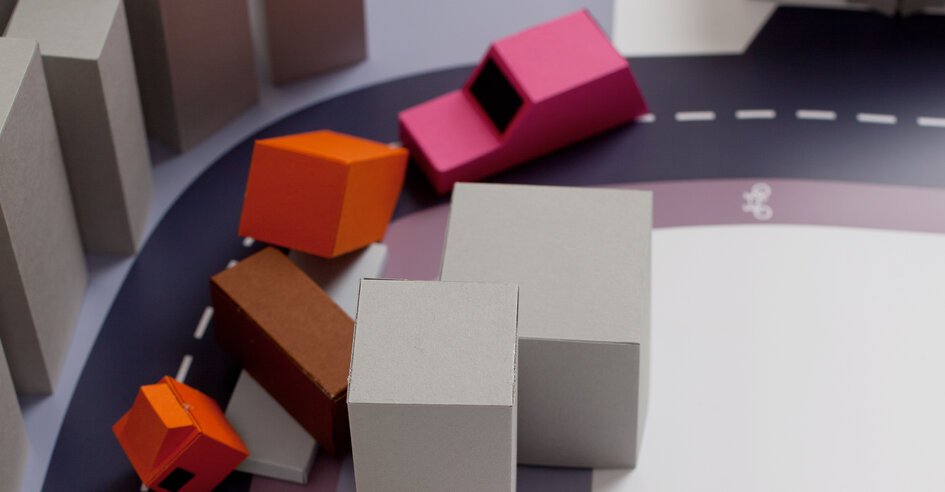 Our regular columnist and pundit on all things youth and road safety in Africa is back to talk about his recent experiences. His article focuses on the simple act of indicating. Whether in a vehicle or on two wheels, indication is a fundamental language that communicates intentions to other road users. So why is it that people often neglect it?

21st October 2016 could as well be referred to as a massive African disaster in the field of road safety. At least 55 people were killed and nearly 300 injured on that Friday when a packed passenger train travelling between Cameroon's two largest cities of Yaounde and Eseka derailed and overturned. In a Telegraph report, the crash was a result of overloading and speeding.

Contrary to the traditional "Rest-In-Peace" approach, may actions be taken to ensure such an incident never occurs EVER AGAIN.

At the beginning of this week, I was driving to my younger brother’s introduction marriage ceremony (don’t ask when mine is) when a self-branded “Hot Shots” saloon car sped past me and 3 other vehicles on a narrow poor surfaced hell of a road that characterizes many of the roads in African rural areas. 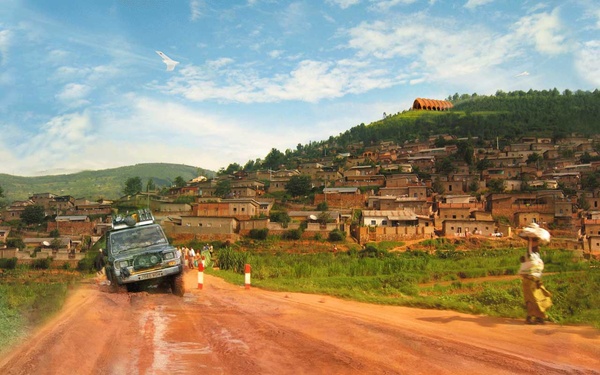 A typical rural road in Africa.

But…but that’s alright had it not been the danger this overtaking bug of a fellow was putting himself and the rest of us in. He neither indicated to me that he was overtaking nor did he consider the road conditions including cattle crossing and school kids crossing!

Great snakes! I had my heart plunged into my perhaps then wide gaped mouth as I tried to reason with myself a sane driver could exhibit such an inconsiderate but brilliant art of negligence.

It’s not only the drivers. So do the pedestrians who just turn left or right into the road without following the “Look, Listen, Cross quickly when it’s safe to do so rule of the thumb”. Without standing and showing your determined and calculated intention to cross the road, it’s harder for a driver to stop the car without hitting you or skidding off the road.

In most of our roads, despite initiatives on Share the Road spearheaded by especially UNEP, we still lack lit pedestrian walkways. Most often, the existing walkways are shared with cyclists, commercial motorcyclists and cows.

There’re many ways of verbal and non verbal communication. When a cat is hungry, he will meow a lot rubbing himself around you. Some animals exude some chemicals into the environment informing their colleagues of danger, food or even love. On the road however, humans are limited to using their eyes for initiating contact with on coming vehicles or informing oncoming traffic with usage of hands although this can be a challenge for the elderly, people living with disabilities and children. Vehicles however,  have a life saver button they call indicator lights. Many people don’t know this but by the indicator light shows which direction a vehicle intends to be going. For a cyclist, using a hand gesture can signal your next turn as well.

You will be shocked to learn that this is a life saving technique.