Brian's Column: Her mother was hit by a drunk-driving cop... 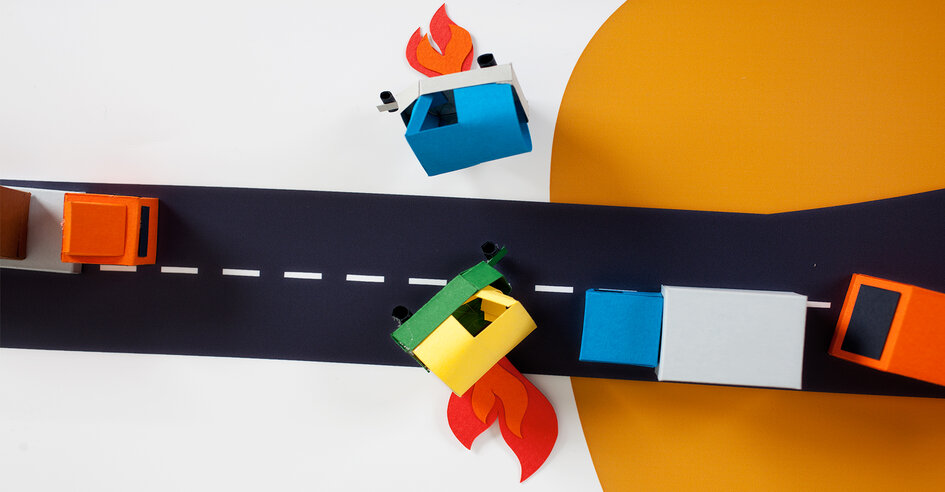 Relatives and friends of victims of road traffic crashes are real people who eat and sleep, study and even work but inside them lies some deep life events. I first interacted with this friend (for lack of a better word) at the Africa Region Consultation led by Partnership for Maternal, Newborn and Child Health (PMNCH)in Johannesburg, in May 2015. She gave key notes at the opening plenary, on adolescent health highlighting the burden of injuries and disabilities. I met with her again in Addis Ababa, Ethiopia in October 2015 during consultation for the Common Africa Position to the World Humanitarian Summit (May 2016) which I was supposed to attend in Instabul, Turkey (long story)…Over our discussions, it happens that her mum was severely injured by a drunk cop! Yep, you heard me good…A drunk cop. 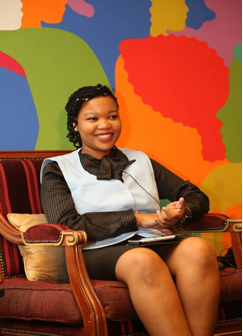 I manage to skype with Gogontlejang Phaladi from my small hot room in Juba, South Sudan over what happened.

She pauses, searching deep into the past for a few seconds before narrating…

Her mum was involved in 2 road crashes in a space of 1 month in 1999. The latter was the most defining remembered one. On that fateful evening she was driving with 3 other passengers along Gaborone- Serowe road. Two police men who were later found to had been driving under the influence of alcohol sped and bumped into the car that Phaladi’s mum was driving, rolling and throwing them off the road

I momentarily hold my breath, as I have a similar experience in 1998 when my dad was involved in a road traffic crash. I ask her if she still wants to continue to talk about it. Ten or so seconds later, we continue.

I’m literally on the edge of my chair, inquisitive about what type of help her mum received right there!

Gogontlejang Phaladi underscores pillar 5 of the UN Decade of Action 2011-2020 and thanks the MED RESCUE team for the prehospital care they rendered to her mum who had sustained a broken pelvis, limbs, and head injuries. Her mum was hospitalized for 7 months before being transferred to her home where she underwent continuous rehabilitation to date.

Gogontlejang Phaladi was 4 but she does remember the impact the crash had in her life.She changed and came to a nearer school so she could be able to see her mum in hospital most often reading story books for her. Her dad, who for the record is the first Motswana archaeologist who led in the establishment of Botswana National Museum, left his job to take care of his wife and two young daughters. Although the Motor Vehicle Accident Fund (MVA) of Botswana provided some monetary compensation to payment of hospital bills, it was small and Phaladi’s family had to sell some of their property to finish off the bills. Due to the medical condition of her mum, her driving license was taken.

Potentially the future president of Botswana,  I ask her what she would have done to the drunk driving Cops if she had all the powers. Gogontlejang Phaladi pulls that trademark smile and manages to say:-

“Hmmm, when something bad and tragic happens to you, first thing you think of is revenge especially in a road crash when you are not at fault. Obviously, I’d want justice to be served, perpetrators never be allowed to drive a car, but there is a lot of irresponsibility on the roads in Botswana. Most often we are taught to just get a license but not to really drive responsibly”. 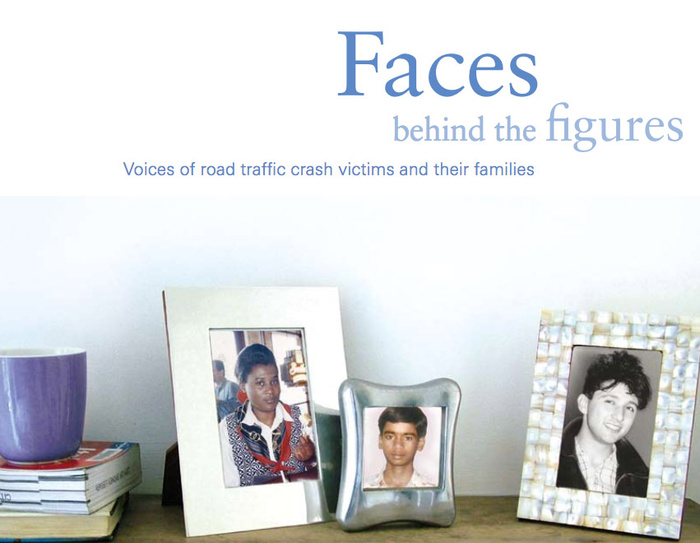 Read the Faces Behind the Figures publication.

She says “Road Safety should be taught as early as primary school and throughout the whole life cycle so that by the time you get to driving school, you have a culture of safety. Currently, drink driving is punishable by 2 years; I think it should be a minimum of 5 years as a deterrent! We need to have our governments and practitioners to strengthen psychosocial support mechanisms to victims, friends and relatives of Road Traffic Crash survivors. Financial compensation isn’t enough!”

Oh, and her parents forgave and withdrew the case on the cops. On an annual basis, the Botswana Police record close to 1000 death resulting from road accidents. They need to do better internally because these are not JUST numbers.