Brian's Column: The link between litter and road safety? An African example! 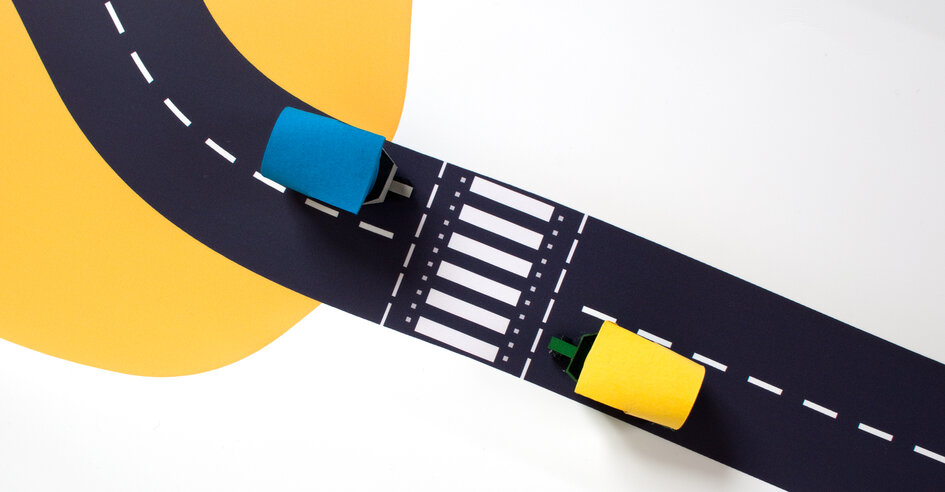 Observational writing is one of Brian's specialities. Our regular column observes the state of play in his home country of Uganda and all across Africa and writes about them in reflection, tongue-in-cheek and thought provoking ways. In this column, Brian explores the link between road safety and littering, a phenomena not so unique to Uganda but exists in unique ways.

They seem to have been born with a piece of meat in their hands or better, baptized in the name of meat the father, son and Holy Spirit. They have, to say the least, fallen in love, married happily thereafter with their meat. Their appetite for particularly, roasted meat most often served along stopovers on major highways is so strong that it could score well above 6.9 on a Richter scale. (Officially making it yet another disaster). But ofcourse, this is not anything until…well, they get on the road!

Muchomo:-a well seasoned cultured term to mean roasted goat,cow,poultry meat (name it) most often served on sticks, sometimes packed in all sorts of packaging ranging from polythene bags to recyclable paper is but a sure delicacy that road users prefer to munch as they mind their businesses to and fro “making a living”.

Muchomo served by the stick load!

In Uganda, (a country where everything is possible), roasted ready meat can be accessed with as much ease as finding a pothole on a 2 year old road. Luckily, unlike Kenya, Tanzania or Rwanda, the Ministry of Health and the government for that matter still looks on with one eye closed as meat vendors do their businesses along high ways:-but of course you know the story of meat vs dust-gas fumes and hygiene…but look, this is not why I’m writing about it.

Get your muchomo from the seat of your car!

Some folks carry this packaged roasted meat along with them and throw sticks, packaging materials and bones through the windows as they drive along! A friend of mine (Credits A. Shaban A.Mugweri (@IGWEEShaban) lamented on Facebook how he survived a crash

“Driving from Jinja to Kampala these days is becoming a very high risk Job. Forget the heavy traffic flow. There is a bad habit of passengers and their drivers eating delicacies in the cars or buses/taxis throwing their rubbish/garbage through the windows. This morning, I survived an accident in Mabira as two ladies in a white Raum threw "muchomo" sticks and empty mineral water bottles.... and their garbage landed straight to my windscreen. This is very dangerous and it is an extremely uncivilised behavior which depicts us a mannerless nation (no matter who does it).

A friend of mine who was behind me saw this and tried to speak to the ladies as we approached Lugazi...and damn!!! I have no idea how much insults he received from these angry Ladies. He insisted on reporting to Police and I asked him to ignore as we have a long day ahead. Don't you think its time to have an Environmental Police in Place?”

Who is kidding who? Throwing stuff out through car windows has both moral and environmental consequences. 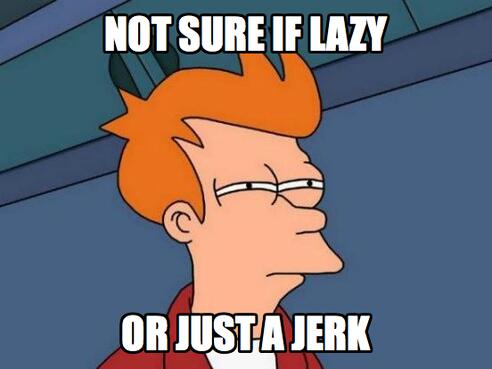 Offenders could face a fine of R500. They could be arrested and charged with arson if the act of dropping a burning butt causes a fire. A person who causes a fire may even be sued for damages. But on the other side of the coin there are reports of robbers really engaging in a “new” form of crime, flinging eggs at car windshields to impair drivers’ vision and force them to stop. Another friend seems to professionally and sarcastically drop the mic when she says “Perhaps, it’s how their parents brought them up”. 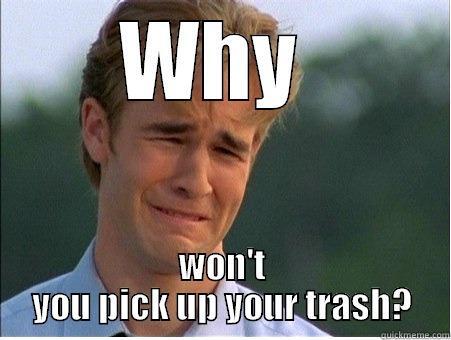 Perhaps a culture of anti-littering goes hand in hand with the culture of road safety. After all, when someone litters, they litter their own roads, their own community, their own paths. Perhaps its the same with road safety, people feel disconnected in their cars? Disconnected from the community on the road? The pedestrians they speed past are not 'their family' and the road they litter is the road they don't walk.

Perhaps a love for one's neighbourhood, community and people is the key to curbing litter (and road safety for all)...from a non selfish approach to a country building one!

People who litter on the road, especially through their car window either don't care about the surroundings or think they own them! Now let's think about people who speed...either they care less about their surroundings or think their own the road. Let's take more care of our spaces, they are ours and we are theirs, stop littering and perhaps our care for the road will also increase!