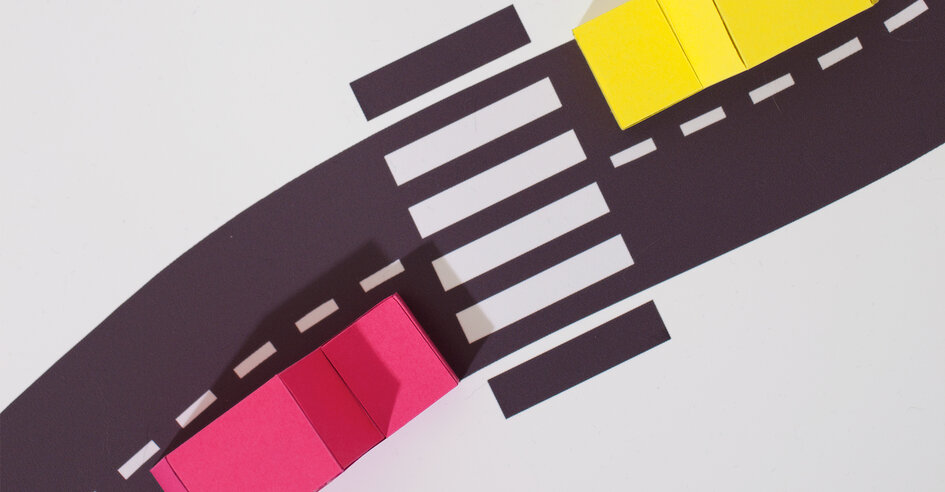 It’s one of the fastest growing problems on Queensland (Australia) roads – distracted driving and its a big problem all around the world, especially facing youth. If you’ve texted, called, snapped a photo, entered an address, or updated a Facebook status while behind the wheel, you’re guilty.

It’s one of the fastest growing problems on Queensland roads – distracted driving. If you’ve texted, called, snapped a photo, entered an address, or updated a Facebook status while behind the wheel, you’re guilty.

Although you may think “but I do it safely” the reality is you’re four times more likely to sustain a serious injury while using your mobile phone while driving.

RACQ, in partnership with the Sunday Mail, has launched its “bag a phone, not a body” initiative for the month of June, a confronting awareness campaign aimed at getting drivers to put their phones away. It’s encouraging drivers to place their phones out of reach and in a bag – whether that be a handbag, sports bag or even shopping bag.

RACQ’s Paul Turner said it was a matter of changing the mentality around texting, calling or using social media when behind the wheel.

“Changing habits takes time but it’s not impossible. If we look at drink driving – it may have been socially acceptable for people to jump into their cars after a night at the pub in the 70s, but thanks to campaigns that raised awareness of the dangers of driving under the influence, there’s been a shift away from thinking that behaviour is okay,” Mr Turner said.

“We need to see that same shift in regards to distracted driving. The sooner people put their phones away when driving, the sooner lives will be saved.” 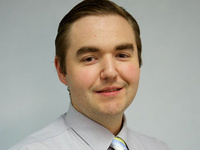 This update was provide by Mr. Joel Tucker, YOURS Regional Champion of the Western Pacific Region.

Read more about Joel and the Regional Champions at YOURS.