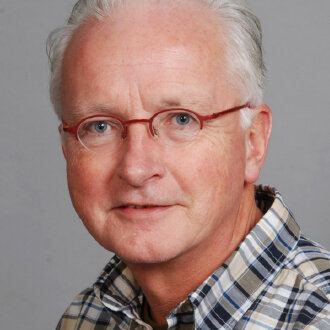 Chair of the Supervisory Board

Role in Supervisory board

Dr. Wim Rogmans graduated in psychology and has received a PhD in social sciences at the University of Amsterdam. He is the founder of the Consumer Safety Institute (CSI) in 1983, based in Amsterdam, the Netherlands, of which he has been general director for 25 years. CSI is responsible for a nationwide Injury Surveillance System, risk analysis studies, the development of safety standards and for national safety promotion campaigns. Vulnerable road users is a major area of research and intervention development by the Institute.

Wim is also the founder of European Association for Injury Prevention and Safety Promotion (EuroSafe) which is also based in Amsterdam, the Netherlands. EuroSafe is the relaying point for policy makers and injury prevention professionals for exchanging experiences and initiating collaborative actions in diverse areas such as child and adolescent safety and vulnerable road users. The Association is official partner of the World Health Organization (WHO) programme for Violence and Injury Prevention and Disability.

After retirement late 2014, Wim is still involved in injury prevention and safety promotion work across the globe.  Amongst others as ambassador for EuroSafe.  He has been the organiser of over fifty international conferences and seminars. He is honorary editor of the International Journal for Injury Control and Safety Promotion (publisher: Francis & Taylor Group).